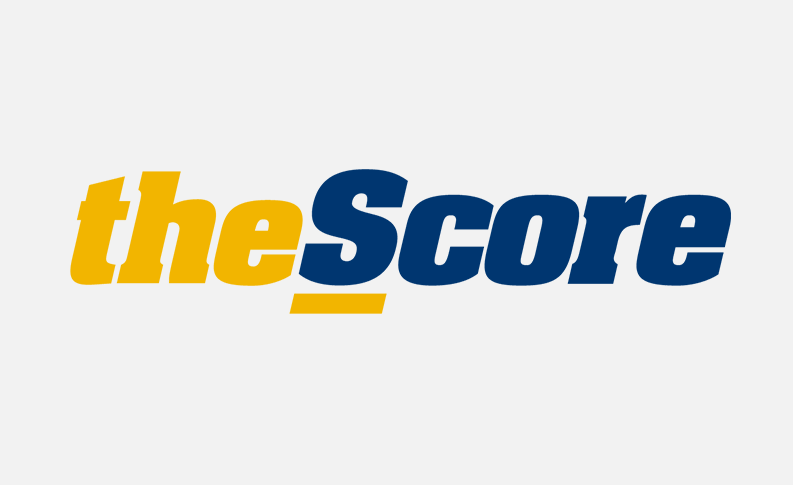 Penn National Gaming has completed its previously announced acquisition of Score Media and Gaming for total consideration of approximately U.S.$2.0 billion in cash and stock.

The acquisition of theScore fortifies Penn National’s digital media and gaming strategy, creating a complete one-stop entertainment destination. theScore is the third most popular sports media app in North America and number one in Canada.

“We’re excited to be creating this powerful new entertainment flywheel that will provide us with multiple growth channels that transcend our current business verticals,” said Jay Snowden, President and CEO of Penn National Gaming.

“We look forward to entering the Canadian gaming market, which represents a compelling new opportunity, and are proud to have John Levy and his family and their entire team bring their best-in-class technology, unique perspective and skill sets to our Penn National family,” concluded Mr. Snowden.

John Levy, Chairman and Chief Executive Officer of theScore, commented, “It is a truly exciting time to join Penn National and collaborate with their team to build a highly innovative and first-of-its-kind sports media and gaming company. There is natural alignment between the two companies, and we are perfectly positioned to capitalize on the growing entertainment opportunities across mobile sports media, sports betting and online casino. We believe the combined company is well-positioned to continue growing our business across North America, including the expected opening of sports betting and iGaming in Ontario later this year.”