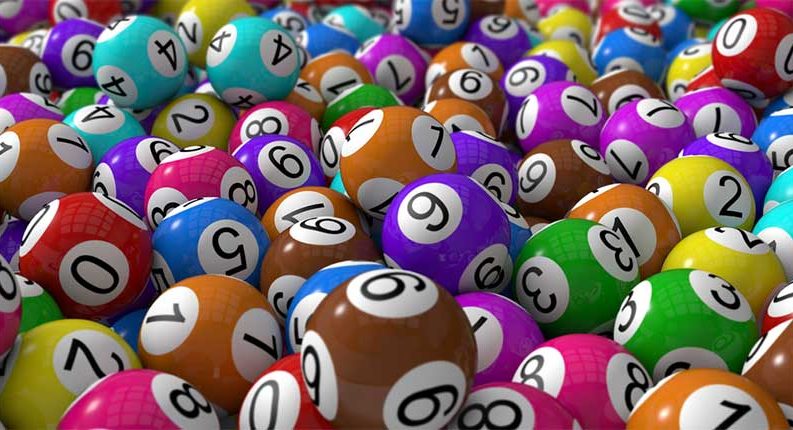 Scientific Games announces the Missouri Lottery has awarded its longtime instant games and loyalty program provider a new, five-year primary contract with option to extend for up to five years. Scientific Games, the Missouri Lottery’s primary instant game supplier since its start-up in 1986, has helped drive meaningful growth in proceeds for education in the Midwest state and positioned the Lottery as one of the Top 20 performing instant game lotteries in the world.

May Scheve-Reardon, Missouri Lottery Executive Director, said, “We are confident in our decision to continue the Missouri Lottery’s success with the award of our primary instant game and loyalty program contract to Scientific Games. Our partnership over the decades has led to high-performing Scratchers games and exciting digital experiences with Missourians. Most importantly, our collaboration has helped us generate a total of more than $7 billion for education in our state.”

In 2020, the Missouri Lottery’s Scratchers retail sales topped $1.1 billion, growing 79% since 2011 under its current contract with Scientific Games. My Lottery® Players Club, where Missouri players can engage digitally with the Lottery, earn rewards and choose prizes, has grown exponentially over the years with fiscal year 2021 seeing a year-over-year growth of 85% in player registrations and a 58% growth in monthly active users.

John Schulz, Senior VP, Lottery Instant Products for Scientific Games, said, “Our instant products and digital lottery teams are committed to this successful partnership and to serving the Missouri Lottery with unparalleled excellence. We are proud that our work across the retail and digital channel has resulted in one of the world’s highest performing lotteries, and we look forward to continuing our track record of delivering maximum proceeds for education in Missouri.”