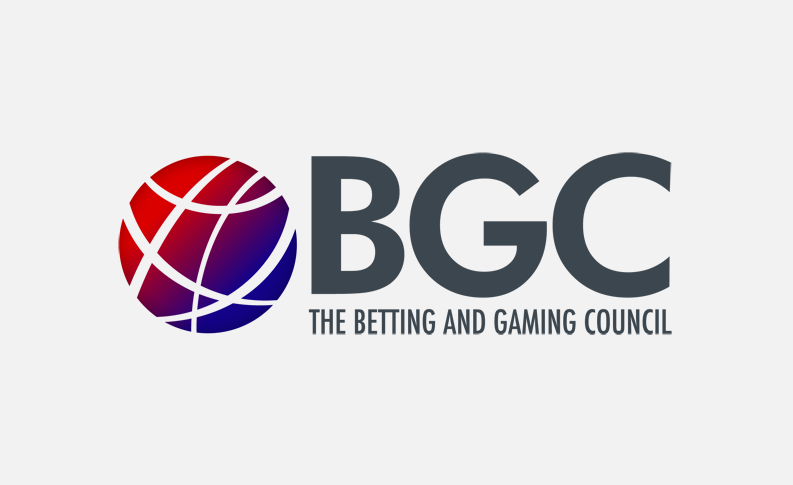 The eye-catching logo, which replaced ‘When The Fun Stops, Stop’, will be shown on the perimeter boards for the first 30 seconds of each half of the West Ham Utd v Tottenham Hotspur match at the London Stadium on Sunday.

‘Take Time To Think’ will also feature on the large digital screens outside the stadium, as well as the screens behind both goals, with all assets donated by Hammers shirt sponsor and principal partners Betway.

Meanwhile, a full page advertisement highlighting the campaign will be published on the inside front cover of the match programme.

Super Group-owned Betway are one of the BGC members who are funding ‘Take Time To Think’, which aims to encourage customers to use safer gambling tools like time outs and deposit limits.

‘Take Time To Think’ was launched last week with a series of TV adverts showing customers pausing mid-play before deciding whether to use one of the tools.

Operators are also adopting the ‘Take Time To Think’ messaging across their online and retail businesses.

BGC members already ensure that at least 20 per cent of their TV and radio adverts are safer gambling messages, while it is estimated that around two million customers – around one in five – already use deposit limits.

Anthony Werkman, CEO of Betway, said: “It’s vitally important that we support this message and we are delighted to be able to donate such prominent assets in order to maximise the reach of the campaign.

“Betway back all aspects of the ‘Take Time To Think’ safer gambling message and strive to ensure that our products are used in a fair, safe, secure and responsible environment.”

Michael Dugher, chief executive of the BGC, said: “I am delighted that ‘Take Time To Think’ will feature so prominently at the West Ham v Spurs game, and that it will receive a nationwide audience on Sky Sports.

“ ‘Take Time To Think’ message will encourage even more customers to pause and consider whether to make use of the wide range of safer gambling tools that are available. That will enable them to stay in control of their betting.

“The efforts BGC members like Betway are making to promote safer gambling are in stark contrast to the all too easily available unsafe, unregulated black market online.”