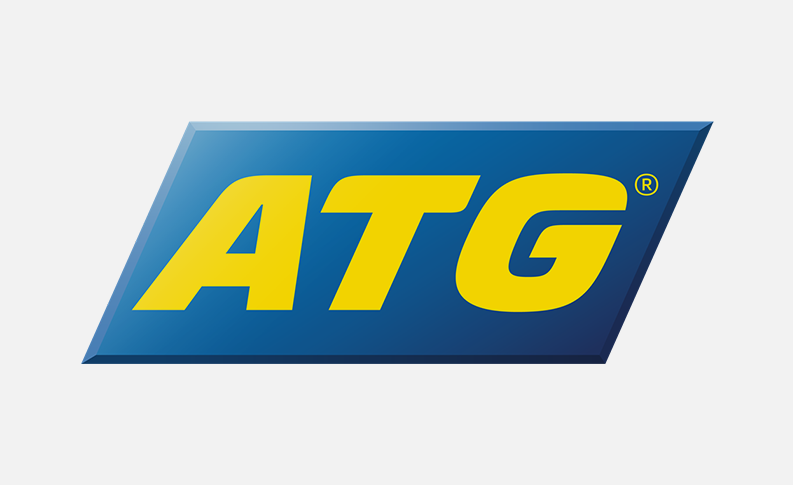 ATG has reported its financial results for the third quarter of 2021 showing that net gaming revenues are at the same level in the period compared with 2020.Total revenues amount to SEK 4.5 billion and have decreased by three percent.

It is, after all, a strong report. Last year was exceptional and compared to the more normal year 2019, we have increased our total revenues by 16 percent, says Lotta Nilsson Viitala, CFO at ATG.

ATG’s largest gaming area, horse racing, decreased by five percent in net gaming revenue. In 2020, the horse game increased sharply due to the pandemic and the difficulty of meeting those figures, we see clearly from the third quarter, says Lotta Nilsson Viitala.

Compared with 2019, horse racing has grown by 13 percent. The first quarter of 2021 was also positively affected by the pandemic as competition from other entertainment was very low.

The sports game has grown by 74 percent. The figure is strongly affected by the pandemic because the range of games this year is normal, unlike last year when the range of sports was more or less non-existent from mid-March to mid-June.

Casino has decreased by twelve percent. It is an effect of the temporary regulation for casino games that was introduced on 2 July 2020 and entails a deposit limit per week. The regulation is valid until 14 November.

ATG’s total revenues amounted to just over SEK 4.5 billion, which is a decrease of three percent. It was expected and is largely about a normalization of the international interest in Swedish horse games compared to 2020, says Lotta Nilsson Viitala.

The Group’s costs, including gaming tax, were SEK 3.1 billion and have increased by SEK 81 million. The gaming tax is the company’s largest cost and it, like a number of other costs, changes in relation to the net income for all ATG’s gaming areas. The second highest cost relates to the purchase of equestrian information and rights from Svensk Travsport and Svensk Galopp.