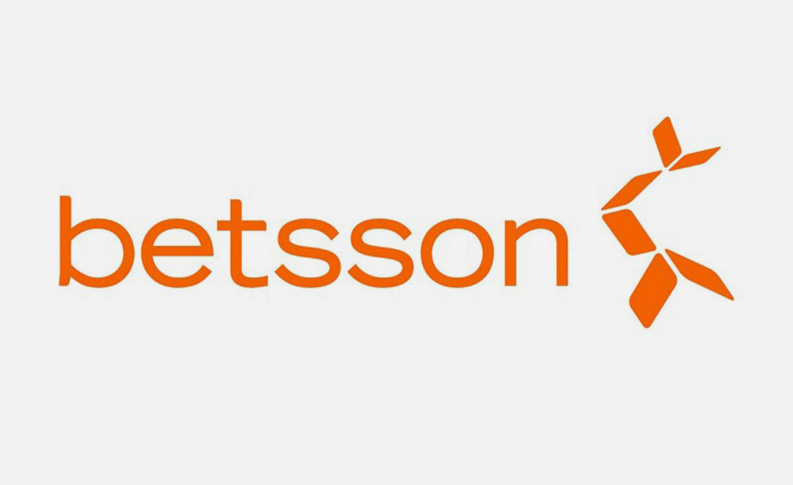 The new Board of Directors of Betsson AB has decided to withdraw the decision to replace Betsson AB CEO Pontus Lindwall.

Based on Betsson’s near time to mid future priorities such as the mitigation of the unexpected Dutch decision and the US entry, the newly elected Board of Directors has decided to revoke the decision communicated on September 19 to replace Pontus Lindwall as CEO of Betsson AB.

“We have had several discussions with Betsson’s main stakeholders, the Betsson management team, Betsson employees, as well as many of the largest shareholders. Based on those discussions the current Board does not believe that it would be good to change leadership now. The company need to focus on all important work that lays ahead, such as for example the unexpected Dutch situation,” says Johan Lundberg, Chairman of the Board of Betsson AB.