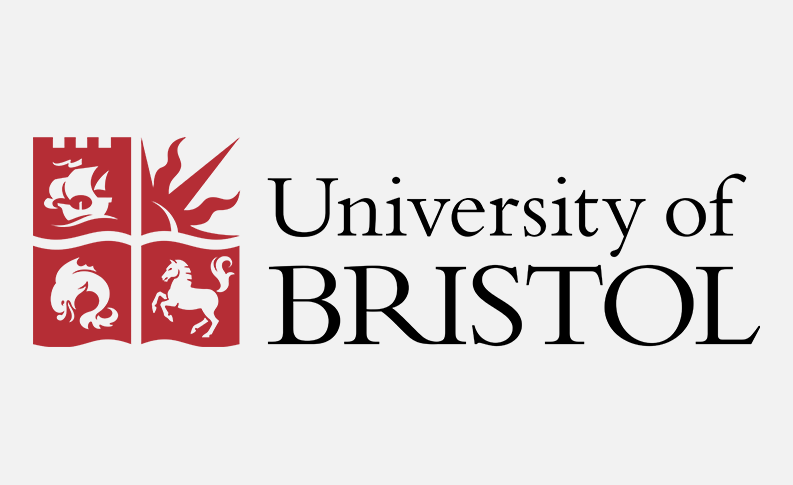 The research, published today as part of a policy briefing led by the University of Bristol, found gambling advertising is vastly more appealing to children than adults.

Most notably, the study findings showed disguised gambling marketing and ads for betting on esports – professional online competing in computer games – were nearly four times more appealing to children than adults. It also revealed nearly half of children are exposed to such advertising weekly and around a quarter encounter it daily.

Whereas results showed the vast majority of adults were wary or annoyed when faced with gambling ads, children mainly reacted positively.

“That’s why there needs to be much stricter and clearer rules in place to clamp down on the issue, which could easily spiral out of control given how long children and young people spend on social media these days. Many of the adverts may look entirely innocent and harmless, but they in fact pose a serious risk of getting a whole new generation of gamblers hooked on a serious addiction which has devastating consequences.”

The report, in light of its findings and previous studies, is calling for:

The report comes as the Gambling Act is currently being reviewed by the government, and the Committee of Advertising Practice (CAP) has launched a consultation to better protect children from gambling advertising which appeals to them.

Although Advertising Standards Authority (ASA) codes currently forbid gambling advertising from being of ‘particular appeal to children and young persons’, there are no previous investigations into what exactly appeals to them. While adverts using cartoons may be banned on such grounds, the research findings showed posts featuring cartoons were least appealing to children and the most appealing ads, which were more subtle, would not breach regulations.

Findings also revealed the vast majority of gambling ads on Twitter (19 out of 24) were twice as likely to appeal to children and young people than older adults, with young people reacting most favourably. While nearly two-thirds (15 out of 24) gambling adverts prompted positive emotions for young people, such as excited, happy, or delighted, less than a third (seven out of 24) resulted in a positive emotional response among adults. By contrast, adults were found to be four-times more likely to react negatively, feeling distress, anger, or tension when exposed to gambling ads.