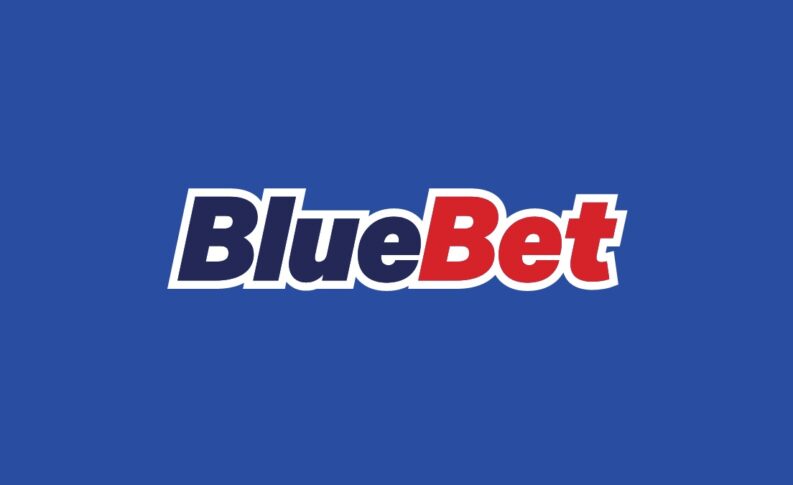 Importantly the growth was profitable growth with net win margin a healthy 11.8% for the Quarter, up 1.3pp relative to the PCP. BlueBet remains confident of meeting its Prospectus forecasts for 1H FY22, as the company looks ahead to the seasonally strong December quarter and the Spring Racing Carnival. In the September Quarter BlueBet has achieved 57.5% of the 1H FY22 Turnover Forecast, 60.2% of Betcount and 66.4% of the Net Win metric of the Forecast thus far.

The company remains agile in its pursuit of further licences in addition to its current targets being Colorado, Tennessee and Maryland which were outlined at the time of the company’s IPO.

There are also ten states where sports betting is legal but not yet operational and these are all being reviewed and assessed against BlueBet’s entry criteria including the timing of taking first bets post Quarter 3 FY22. Industry commentators see up to 40 states legalising sports betting by 2023 versus the current 21 states where it is live and operational. BlueBet sees considerable scope to complement its licence in Iowa.

Interim revenues on track at 888 Holdings