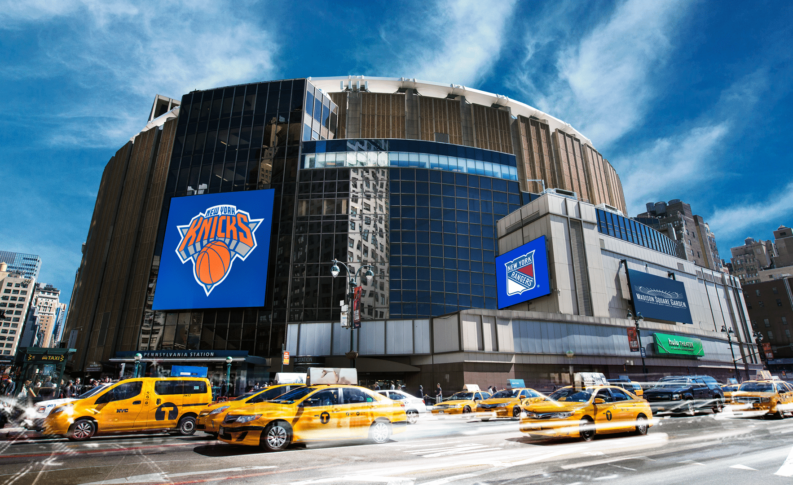 “We’re thrilled to see the BetMGM brand connected to a space as iconic as Madison Square Garden,” said Matt Prevost, Chief Revenue Officer, BetMGM. “New York is a critical state for BetMGM’s continued growth and I can’t think of a better way to begin our relationship with The Empire State than partnering with The World’s Most Famous Arena and their legendary team franchises.”

As part of the marketing partnership, BetMGM will receive substantial brand integration inside The Garden including courtside and ribbon LED signage, GardenVision features and basket stanchion signage at Knicks games, along with dasherboard signage and Zamboni branding at Rangers games. Additionally, BetMGM will be included in content across official Knicks and Rangers digital channels on Twitter, Instagram and Facebook, and BetMGM customers will receive special opportunities to participate in premium experiences at Knicks and Rangers games.

BetMGM will also be featured prominently on MSG Networks during live game coverage of the Knicks, Rangers, New Jersey Devils and New York Islanders, highlighted by a virtual blue line during Rangers games and commercials spots during game telecasts. In addition, BetMGM will appear on digital boards outside of The Garden and MSG Networks, which are on display to the millions of people who walk by The Garden every day.