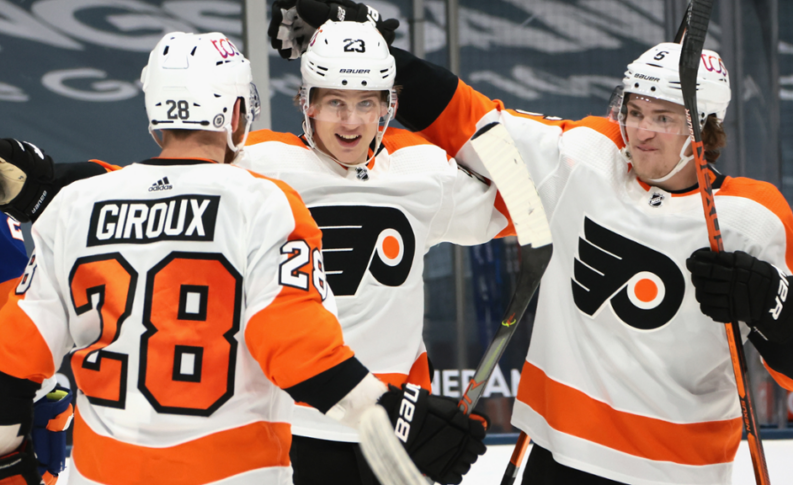 The Philadelphia Flyers announced that leading global online betting and gaming brand Betway, is now an official partner of the franchise.

As an Official Partner of the Flyers, Betway’s branding will appear on the ice and on the boards during Flyers home games, and thanks to the team’s strong broadcast and social media reach, Betway will benefit from millions of views and impressions over the course of the season.

“As an organization, we focus on partnering with innovative, forward-thinking brands who understand not only where the sports industry is right now, but also where it’s going,” said Mike Shane, Chief Business Officer for the Flyers. “This partnership with Betway is a great match for our organization, and thanks to our league-leading social media platforms and our consistently strong TV ratings, we’re able to provide our partners with incredible exposure and reach.”

“Continuing the growth of the brand, we’re thrilled to add the Philadelphia Flyers to our burgeoning North American portfolio,” said Anthony Werkman, CEO of Betway. “Through our partnerships with both the Flyers and the 76ers, Betway now has a major presence in the fanatical sporting city of Philadelphia. The Flyers are one of the most popular teams in the NHL, setting social media and TV viewership records, so this partnership will give us huge exposure to fans throughout Pennsylvania who have access to our products.”

The Flyers have some of the NHL’s most popular and wide-reaching social media accounts, which bring unmatched value to corporate partners. This season, the team is first in the league in Twitter engagements, first in Twitter Social value, and more. The team also set national TV viewership records last year and continue to post strong viewership ratings for both local and national broadcasts.