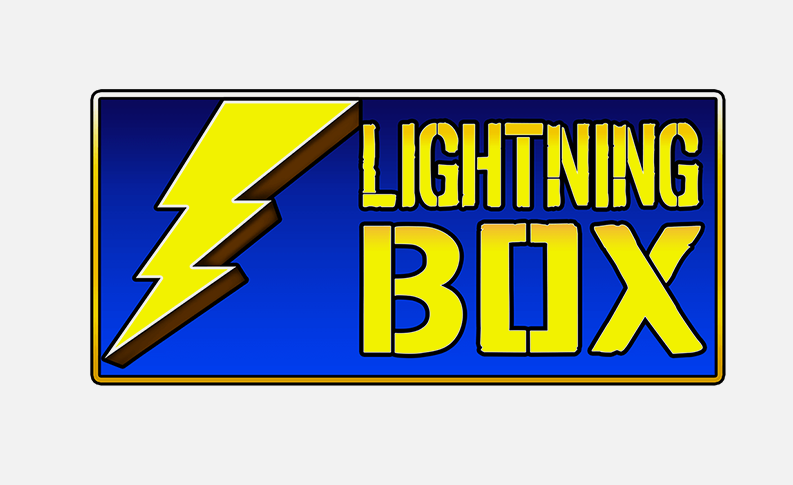 Specialist slots studio Lightning Box has leapt into action with its new all-action title Fortune Frog Skillstar. The Sydney-based studio’s latest addition, which will be live with 32 Red for two weeks before general release, sees players chasing good fortunes and big wins among the Japanese koi and bonsai trees.

Players obtain Free Games with three or more Bonus symbols or by simply selecting the Bonus Buy button to purchase the Free Games (Only for supported jurisdictions).

Within the free games, the Frog5x is a wild symbol that awards each of the cash prizes appearing in paylines five times, including five times the number of free games when awarded with an Ingot. The Frog wild symbol increases the player’s winnings by adding their prize tags totals to thepayout.  Fortune Frog Skillstar is the second game to feature the Skillstar mini-game, which delivers a further layer of fun by allowing customers to play for a position on the high scoring leaderboard.  Players use the up and down arrows to control the bridge, aiming to save as many frogs as possible.The game ends when they miss three frogs who are then swamped by the waterfall.

David Little, CPO and co-founder of Lightning Box, said: “Frog Fortune Skillstar has all the makings of a fun game and we’re excited that Flutter Group jumped at the chance to take it first. “The addition of the Skillstar mini-game gives it another twist and will hopefully engage players with an even more enjoyable user experience.”