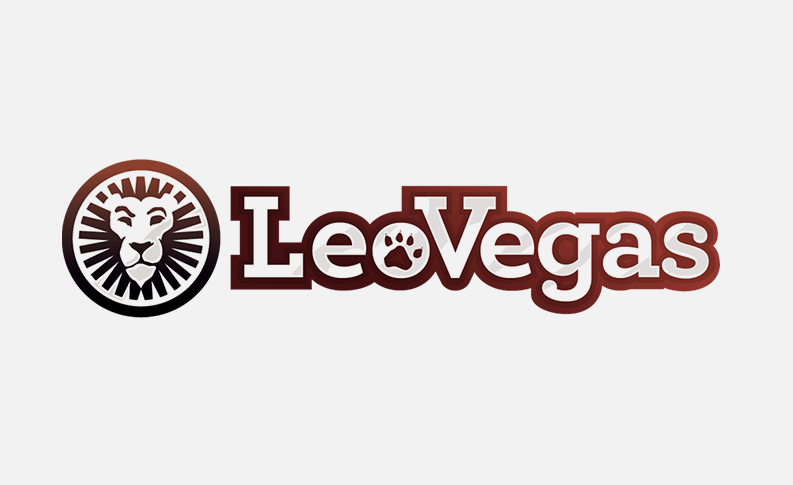 LeoVegas reported a third-quarter revenue increase by 12% to EUR 99.4 m. Organic growth in local currencies was 8%.Excluding Germany, growth was positive 31%. EBITDA was EUR 11.5 m, corresponding to an EBITDA margin of 11.6%.

Preliminary revenue in October amounted to EUR 31.1 m (32.8), corresponding to negative growth of 5%. Excluding Germany and the Netherlands, revenue increased by 21%. The sportsbook margin was abnormally low in October, which had a negative impact on revenue, while underlying customer activity has remained strong.

We are satisfied with our performance during the third quarter and increased our revenue by 12% compared with the same period a year ago. Excluding Germany, which has been dramatically affected by the ongoing re-regulation, consolidated revenue increased by 31%.

All key markets performed well during the quarter, where our home market in Sweden was the brightest star. The favourable revenue growth for the Group confirms that the strategy to simultaneously scale up a number of markets and relaunch the Expekt brand has been a success. The company today is more diversified than ever, and we have succeeded in compensating for the sharp drop in revenue in Germany.

At the same time, we have continued to invest in product and technology ahead of forthcoming market expansions, including the upcoming US launch. We are seeing some normalisation of office and travel-related costs as the pandemic is hopefully nearing its end, while general cost control in the Group continues to be good. All in all, we expect through the economies of scale provided by a larger revenue base – to be able to deliver good earnings growth going forward.