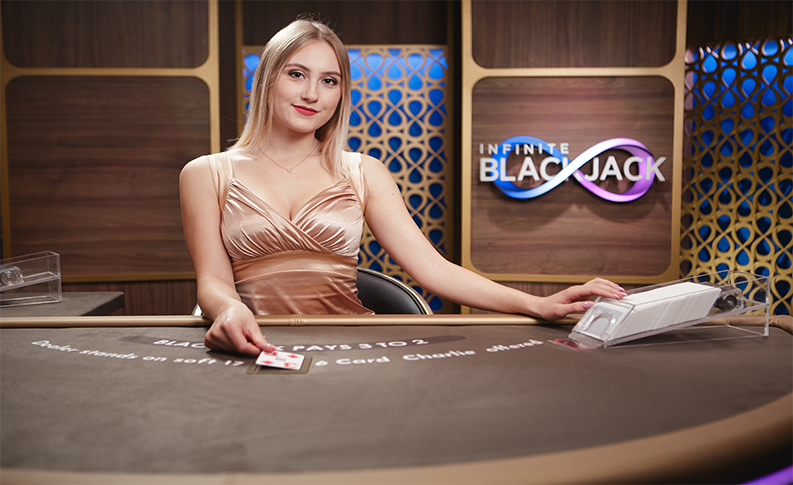 Evolution Gaming has been accused of operating in a number of illegal markets and in US jurisdictions subject to online gambling sanctions.

The complaint was made in a letter last week to the New Jersey division of gaming enforcement on behalf of unnamed private investigators, Bloomberg reported.

A report by Bloomberg said the investigators, retained by a U.S.-based competitor of Evolution, recorded themselves playing games through internet addresses in Singapore and Hong Kong, where online betting is banned.

A spokesman for Evolution denied the accusation,”We use all tools at our disposal to block play from certain countries, including all countries on sanction lists mentioned in the article,” he said.

Evolution does not own or control any of the operators it works with and has no direct relationship with the underlying player and involvement in handling of players’ money, he added.

Shares of the company were down 9% in morning trade.