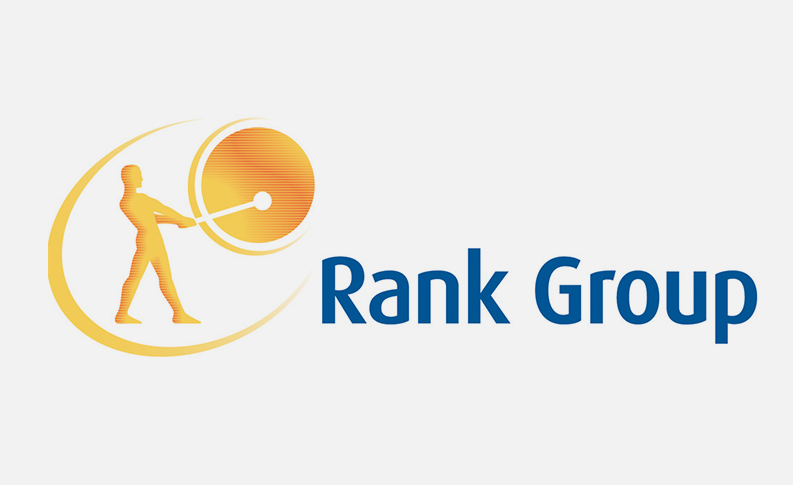 The Rank Group today provided an update on its VAT refund claim.

Rank has reached agreement with HMRC on the quantum of its claim for the refund of VAT paid on slot machine income in the period from April 2006 to January 2013.

The refund has been agreed at £77.5m and should be received by the Group shortly.  Interest is also due on the claim which Rank expects to be circa £5.5m. Both amounts will be subject to corporation tax at 19%.

Rank intends to use the proceeds to strengthen its balance sheet and to fund continued investment in its transformation programme.