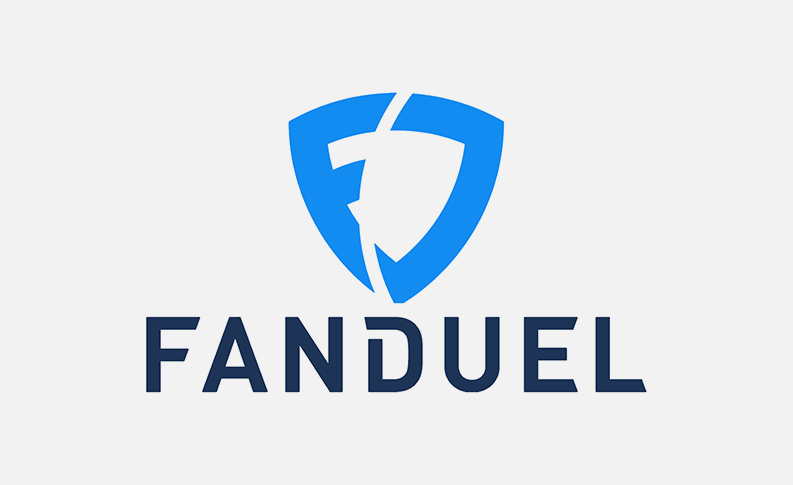 Grupo Globo is the largest media conglomerate in Brazil. The network is made up of a number of companies that create, produce and distribute high-quality content across multiple platforms. Its news, sports and entertainment programs reach 99.6% of the Brazilian population and its linear channels speak directly to more than 100 million people in Brazil every day.

Cartola Express will join Grupo Globo’s Cartola portfolio. Cartola FC was first launched in 2005 and is a prominent player in the Brazilian fantasy sports market, with more than 17 million app downloads, 10 million active fantasy teams and 435,000 Cartola PRO customer subscriptions. The brand is integrated across all of Grupo Globo’s broadcast and digital sports media ecosystem, including daily Serie A programming, weekly expert commentary shows such as ‘The LineUp’, Globo’s online sports outlet GE, and social media and digital influencer networks.

Cartola FC is free to play and gives players the opportunity to build fantasy teams for Brasileiro Série A. A Cartola PRO subscription currently gives players greater profile customisation and further access to news, tips and competitions as well as the opportunity to compete for gift cards per round. The new agreement will see FanDuel help to expand Cartola FC’s offering with the launch of a Cartola Express paid DFS product for Brazilian customers, which will sit alongside the already established Cartola FC and Cartola PRO products.

Amy Howe, FanDuel CEO, commented: “In Cartola FC, Grupo Globo has built a pioneer in the Brazilian fantasy sports market, offering millions of players access to a first-class entertainment platform which is integrated across a vast sports media portfolio. This exciting initiative allows us to contribute to that success by adding FanDuel’s proven product capabilities and cutting-edge services. We’re looking forward to being a part of this initiative, offering players a new service

and the next generation of fantasy sports in Brazil.”

Newton Filho, CEO of DFS Entretenimento, which operates Cartola Express, commented: “Daily fantasy sports is a fast-growing form of entertainment in Brazil and Cartola Express has the potential to take this to the next level. We’re proud to count on the expertise of FanDuel, which has been a leader in this field in the United States for more than 10 years, and we’re confident that our players will enjoy the benefits of their experience.”