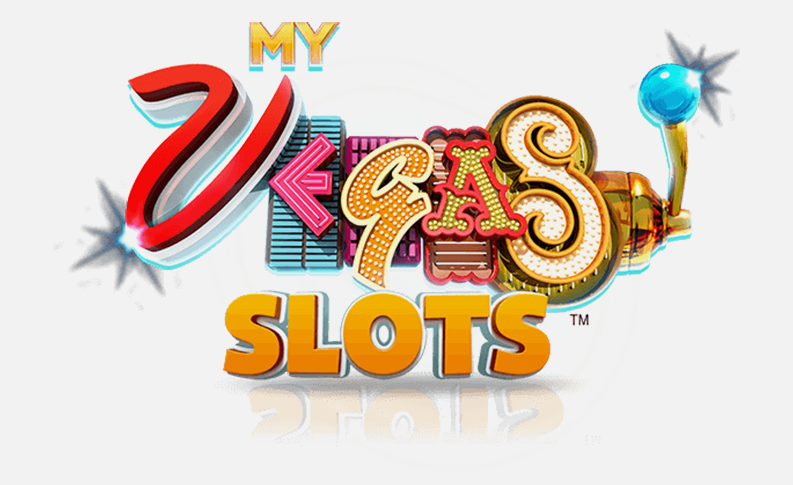 PLAYSTUDIOS has achieved a milestone in the company’s long-term growth strategy with the recent opening of new offices internationally.

The company has been expanding its operations and now has a growing presence in both Hanoi, Vietnam and Belgrade, Serbia. More than a year in the making, these expansions are attracting key international talent to the company as it continues to scale its capacity to deliver ever more innovative game experiences to its worldwide audience.

“The long-term investments we’re making in our Belgrade and Hanoi studios allow us to tap into the dynamic and high-quality talent in those markets while remaining competitive in this global mobile gaming industry,” says PLAYSTUDIOS Founder, Chairman, and Chief Executive Officer Andrew Pascal. “As we continue to ramp up the contributions of these new teams, we’ll increase our capacity to drive the growth of our PLAYSTUDIOS portfolio while delivering a broader collection of experiences for our players.”