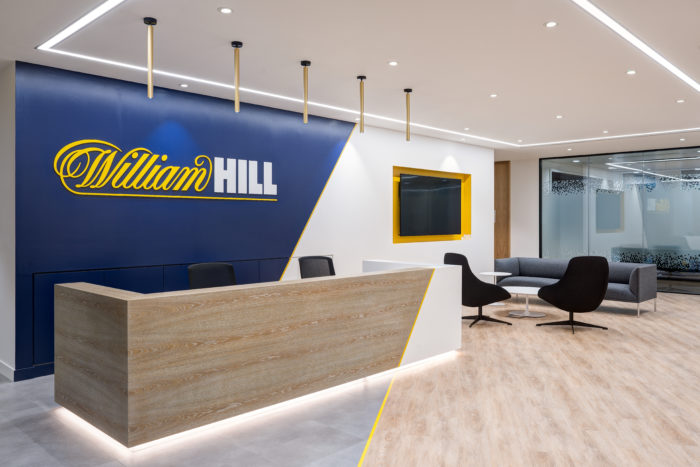 The Group is pleased to confirm that it has received all mandatory antitrust and pre-completion gaming regulatory clearances, marking the satisfaction of these important conditions of completion of the Acquisition.

Alongside efforts to ensure completion in Q1 2022, the Group has also focused on integration planning, which is progressing well. The Group has appointed Guy Cohen as SVP, Director of Integration, to work alongside a senior team from William Hill to advance integration preparations. Guy formerly served as SVP, Head of B2C at 888, and will continue to report to Itai Pazner, CEO.

As previously announced, 888 expects to raise approximately £500 million of gross proceeds by issuing new equity via a capital raise (the “Capital Raise”), which is currently expected to occur prior to the completion of the Acquisition.

As set out in the Acquisition announcement, there are several remaining conditions to completion, most notably the approval of 888’s shareholders, by ordinary resolution, at a general meeting of 888 (the “General Meeting”). The Group currently expects to publish a combined circular and prospectus for the Acquisition and Capital Raise, including the notice of General Meeting, in early 2022.

Completion of the Acquisition is also conditional upon the Financial Conduct Authority’s approval of the re-admission of the ordinary shares of 888 to the premium listing segment of the Official List, and the London Stock Exchange’s approval of the re-admission to trading on the main market for listed securities, as well as the completion of a re-organisation of the William Hill group to separate the US and non-US businesses of William Hill.

Itai Pazner, CEO of 888, commented: “This transaction will create one of the world’s leading online betting and gaming groups with superior scale, leading technology, increased diversification, and a platform for strong growth, supported by a portfolio of iconic brands. The appointment of Guy Cohen to the critical role of SVP, Director of Integration also strengthens our leadership and commitment to this important process, as we look to leverage the significant expertise and talent from both businesses to benefit the combined group.

I’m delighted that we have now checked off a number of important milestones towards completion of the Acquisition. Given the strong progress we have made, we now expect the transaction to complete in the first quarter of 2022 and are excited about the opportunities ahead of us as we combine two powerful and complementary businesses.”

Uplatform’s view on trends in the Casino Industry