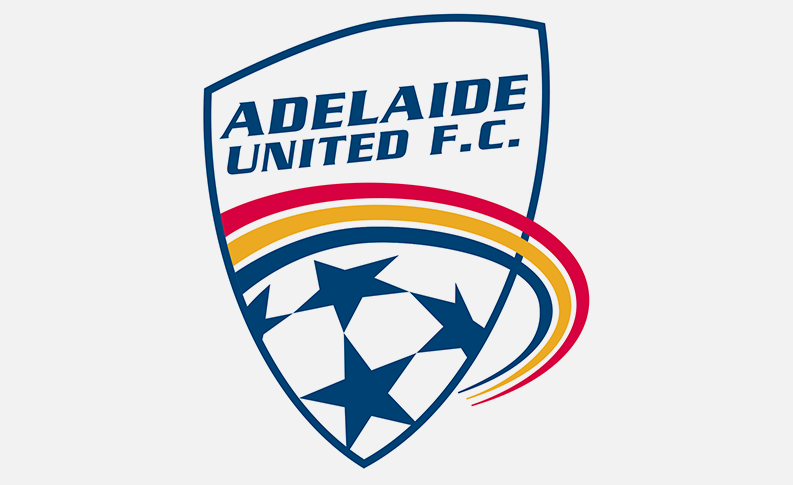 The South Australian Government and Adelaide United Football Club have partnered in a new campaign to address the rise in South Australians engaging in risky sports gambling through a campaign reminding fans the real reasons they love sport.

Launched in time for United’s first home game of the season, the new ‘Here For The Game’ campaign will be rolled out on TV, radio, online, social media and on-ground, outdoor advertising reinforcing the positive aspects of sport outside of gambling.

It comes following a bold decision by Adelaide United to turn down popular sports betting partnerships and instead, partner with the State Government to tackle the rising issue.

The South Australian Government has committed $328,000 to the campaign as part of a three-year partnership with the Club.

South Australian Minister for Human Services Michelle Lensink said the ‘Here For The Game’ campaign will challenge the normalisation of sports betting.

Minister Lensink advised “Sports betting is the fastest-growing form of gambling in South Australian and this is a huge concern, particularly among our young people.”

Minister Lensink added that the South Australian Government was proud to partner with Adelaide United to raise awareness and educate South Australians about the risks attached to sports betting and ways to keep safe.

“Here For The Game has a focus on reaching young men, who are more likely to bet on sport and their parents, who are the biggest influence on their children and their attitudes towards gambling.

“The research clearly shows we needed to tackle this issue from a young age and from the ground up, and that’s why using sports idols and fans to convey this message will be really powerful and hopefully make people think twice before they place a bet.”

Kosmina notes “we want our supporters and community to focus on the positive involvement that football can have on their lives.

“We know that the attitudes of young people towards gambling are heavily influenced by the sporting brands they engage with.

“Our obligation in this regard is to foster a love of the game first and foremost and to highlight the negative impact sports gambling can have.”

South Australians have good reason to be concerned about the growth in sports betting advertising and behaviours, with the latest DHS commissioned Gambling Attitudes Survey finding:Sports betting is the only gambling activity in which participation has steadily increased since 2005

83% agree that betting advertising makes children think that gambling on sport is normal.

The State Government has also contributed an additional $1 million a year into the Gamblers’ Rehabilitation Fund (GRF).