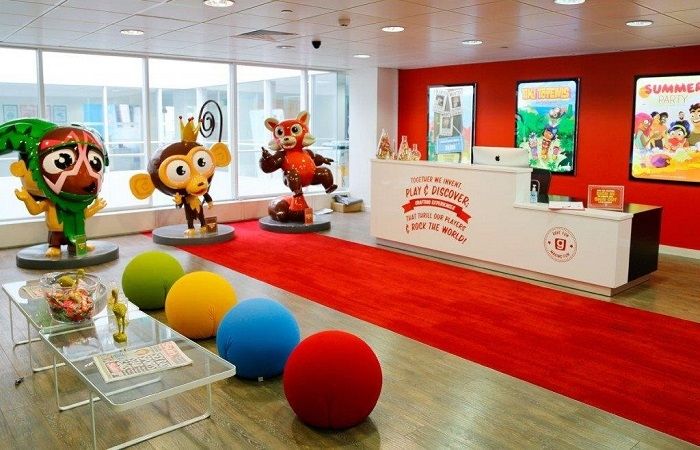 Gamesys Group has agreed to take a large new UK head office at the West End building in London.

In the latest encouraging sign for the London letting market, after a tough year where working from home became common, Gamesys has completed a deal for around 100,000 square feet.

The space at Colegrave House on Berners Street was previously the home of former Topshop owner Arcadia, which went into administration in November 2020.

Gamesys, which is behind brands games such as Jackpotjoy, is currently in smaller space in the capital.

The expansion comes less than two months after US casino entertainment firm Bally’s Corporation acquired the business in a £2 billion deal.

Around 1000 staff will be based out of the office and Gamesys is looking to hire more workers in the capital.

A Gamesys spokesman said: “We are proud to be committing our future to London, where we have been based for the last 20 years. As we embrace hybrid working it’s important to have a brilliant space for face to face collaboration and we look forward to moving in the middle of 2022.”