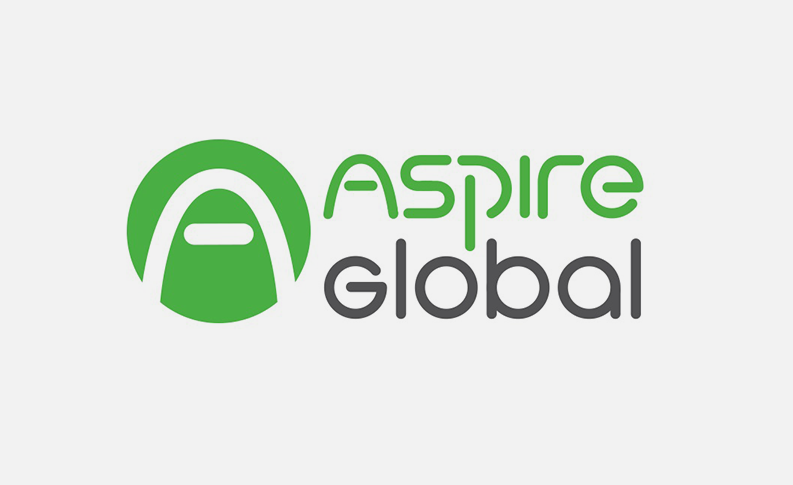 Aspire Global has finalized the divestment of its B2C segment to the US-based Group Esports Technologies, Inc.

The divestment was announced on 1 October 2021 and the transaction has been closed according to the initial conditions. The consideration consists of €50 million in cash, €10 million in a promissory note and €5 million in common stock in the listed entity of Esports Technologies. The platform and managed services agreement consists of royalties related to the use of Aspire Global’s platform and related services during the coming four years. The estimated value of the royalties is €70 million, based on the present performance and might change in the coming years.

The divestment means that Aspire Global is a purely B2B company with a continued strong focus on profitable growth. Aspire Global will concentrate its investments on the continued development of its technology and offering with the goal of becoming a world leading iGaming supplier. In the near-term, Aspire Global has as its primary goal to strengthen its positions in the US and Brazil.

Aaron Speach, CEO, Esports Technologies, said, “Acquiring Aspire Global’s portfolio of innovative B2C brands, access to new markets, and its 1.25 million deposited customers is a strategic leap in our journey to become a world leader in esports wagering. We look forward to our partnership with Aspire as we continue to scale.”

Tsachi Maimon, CEO of Aspire Global, said, “Esports Technologies has rapidly established itself as one of the foremost innovators in esports wagering. Acquiring the world-class B2C portfolio we’ve built will further expand their reach in this skyrocketing global market.”