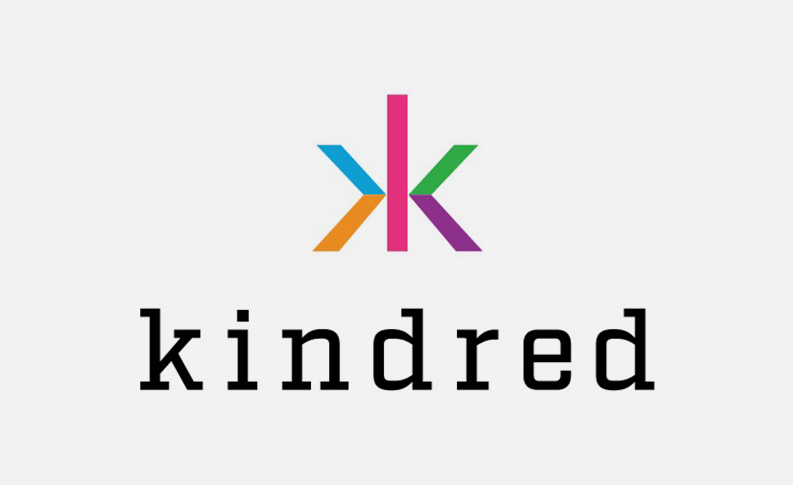 Kindred Group has retained a ‘B’ score from CDP, former Carbon Disclosure Project, a not-for-profit charity that runs the world’s leading platform for climate disclosure.

For the second year in a row Kindred has been awarded with a ‘B’ score in CDP’s climate change rating, recognising Kindred’s efforts in CO2e emission governance, disclosure and reduction initiatives. The score range is from A to D, with A as the best possible rating. Kindred’s CDP score indicates the Group’s ability to monitor and quantify its carbon emissions.

“We are very proud to retain our ‘B’ score, reflecting the hard work we have put into disclosure and reduction initiatives. Businesses have an important role to play in fighting climate change and we are committed to doing our bit for the planet. The CDP score provides us with an understanding of how we can continue to improve.” says Anna Jein, Sustainability Manager of Kindred Group.

In 2022, Kindred will further increase its efforts in climate change actions, including updating the company’s climate targets, developed in line with Science Based Target setting method to meet the goals of the Paris Climate Agreement, and having them independently validated by the Science Based Targets initiative, a collaborative initiative created to drive ambitious climate action in the private sector. Kindred will also develop consistent climate-related financial risk disclosures following the Task Force on Climate-Related Financial Disclosures (TCFD) guidelines.