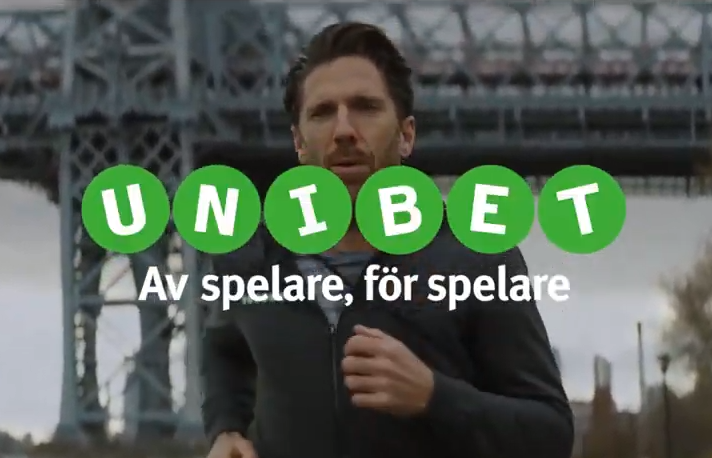 The Danish Gambling Authority has ordered Unibet to notify the Money Laundering Secretariat of a previous player with Unibet to correct an existing breach of the obligation to notify of section 26(1) of the Anti-Money Laundering Act. Unibet has been given a deadline of two weeks to make the report.