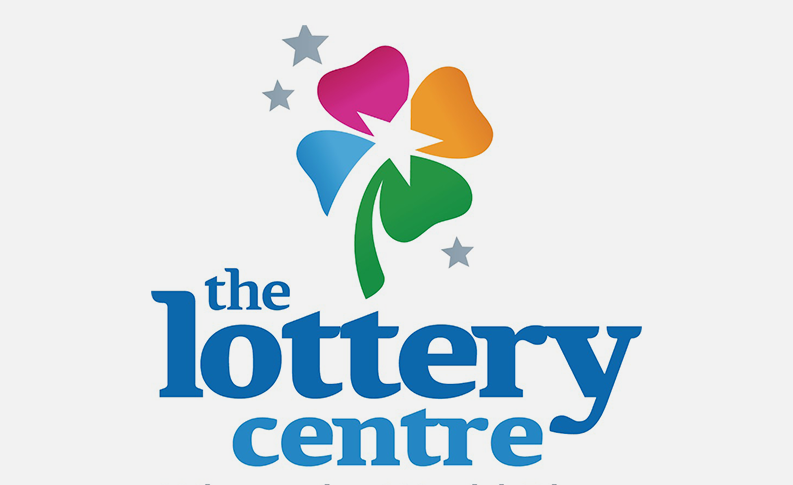 The UK Gambling Commission has published the conclusion of an investigation into gambling business International Multi-Media Entertainments Limited.

IMME had provided facilities for the betting on the outcome of international lotteries under a real event betting licence, obtaining custom by calling consumers and hosting its website www.lotteries.com.

IMME also currently run a lottery syndicate business which does not require a licence. This side to IMME’s business is reliant on staff calling consumers and using the www.thelotterycentre.com website for its digital marketing.

Following concerns raised about the way the business was conducted the Commission suspended IMME’s operating licence and launched an investigation.

Helen Venn, Commission Executive Director, said: “We will not tolerate gambling businesses behaving in the way IMME did.“Gambling operators in Britain must follow our social responsibility and anti-money laundering rules, and a failure to do this will lead to us taking tough action.

“We suspended IMME’s licence following initial concerns and – having delved even deeper into the business’s activities – discovered failures that would have inevitably led to complete licence revocation had the operator not surrendered it.“There is no room in Britain’s gambling industry for operators who fail in the way IMME have.”