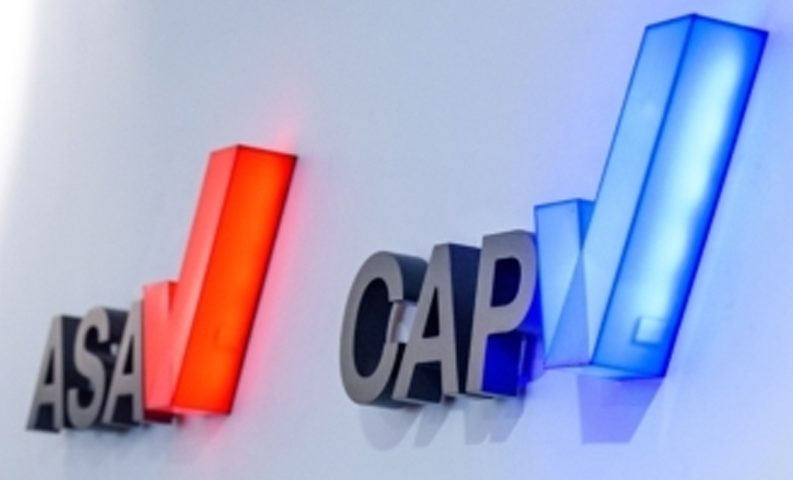 ASA rules out two complains against 888

Two complainants, who believed Callum Airey had a large following with young people, challenged whether the ads for 888’s gambling app were directed at those aged below 18 years.

888 said that the two YouTube videos were ads for which they paid Mr Airey and they had editorial control. They explained while ad was not initially labelled as an ad, it had been amended and was now described accurately.

888 said that at least 75% of Mr Airey’s followers were over 18 years of age and so the ads were not targeted at children.

Mr Airey said his company was paid to promote the 888poker mobile app and 888 had editorial control over the content. That applied only to the first 90 seconds of the video, not limited to, but including the warning that the product was not for under 18s. The remainder of the video was editorial content.

The ASA said,: We noted that the rest of the video showed Mr Airey and friends playing poker. While they dressed up in costumes, we understood that with one exception, the roles were not linked to children or young people. While one of the participants did dress as a Ken doll (from Barbie and Ken) the humour was based on an adult male dressing up as a classic toy – one associated with stereotypical good looks. This was not likely to appeal to under 18s.

Further to that, the remainder of the video showed an edited version of a full poker game which we considered also did not have particular appeal to children or young people. We therefore concluded that the ads did not breach the Code.