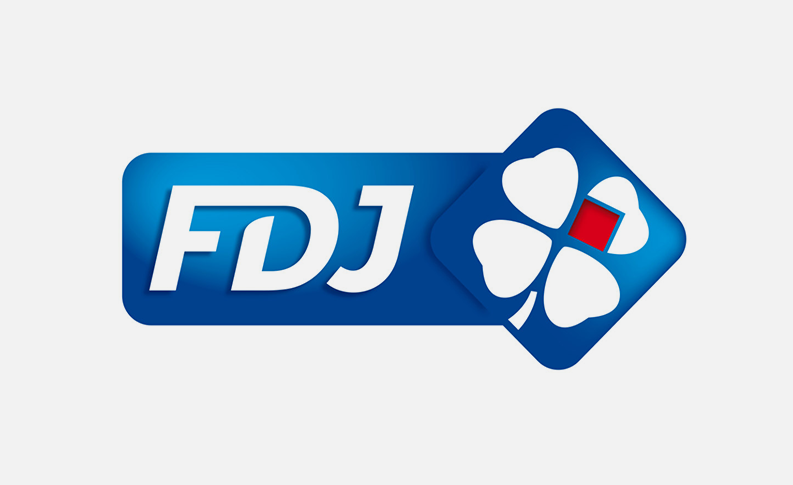 Isabelle Bastien is the Commercial Director of the FDJ Group. She will be responsible for overseeing the Group’s commercial strategy and piloting the sales force, as well as trade marketing teams. She is a member of the Management Committee of the Group.

Isabelle Bastien is a graduate of the Higher School of External Trade (ESCE) and the Institute of Management companies (IAE Paris). She started her career in the Coca-Cola group in 1994, in the Marketing department in France, as head of the brand for the Nestea and Minute Maid launches for the development of the Fanta and Coca-Cola Light brands.

Since 2020, Isabelle Bastien has joined the international teams of The Coca-Cola Company, where she was in charge of international negotiations with the Carrefour group for more than thirty countries.