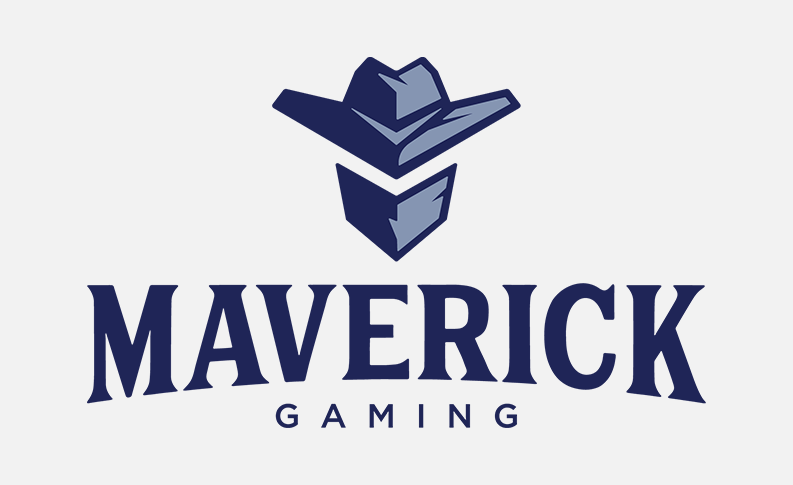 Maverick Gaming, a gaming and entertainment company headquartered in Kirkland, Washington, filed litigation in the United States District Court for the District of Columbia, challenging an erroneous application of the Indian Gaming Regulatory Act (IGRA) that is being used inappropriately to give tribes exclusive rights to certain types of gaming, such as sports betting, that are not allowed in non-tribal gaming properties in Washington State.

“We support and respect tribal equality and sovereignty,” said Eric Persson, CEO and co-founder of Maverick Gaming. “Our decision to file this litigation is founded on the same values that we have brought to all of our efforts at Maverick Gaming. We are proud of our union-led workforce in Washington that offers family-wage jobs with benefits and a pension, helping create access to economic opportunity in communities across my home state. That access to economic opportunity relies on a fair application of laws such as the Indian Gaming Regulatory Act and I am hopeful that this lawsuit will resolve successfully so that tribal casinos and smaller commercial cardrooms like those owned by Maverick Gaming may offer the same types of legal gaming, such as sports betting, just like commercial cardrooms and tribal casinos already offer in other states.”

Maverick Gaming is represented by Gibson Dunn, retaining a legal team led by Theodore B. Olson, Matthew D. McGill and Lochlan F. Shelfer. Among other relevant experience held by Maverick Gaming’s legal representatives, Olson successfully represented the State of New Jersey in Murphy v. NCAA, where the U.S. Supreme Court made the ruling in 2018 that allowed for individual states to create legal, regulated and taxed sports betting marketplaces.

“The Indian Gaming Regulatory Act was intended to guarantee parity between tribal and non-tribal gaming, but unfortunately Washington State is misusing IGRA to instead create tribal monopolies on certain types of gaming, such as sports betting,” said Theodore B. Olson, partner at Gibson Dunn. “Contrary to IGRA’s own words, the law is being used to insulate tribes in Washington State from competition that exists in many other states with legal gaming marketplaces. We look forward to resolving this matter so that IGRA’s intent and wording are reflected in Washington State’s regulated gaming marketplace for tribal and commercial businesses.”

To learn more about the litigation filed today in the United States District Court for the District of Columbia, please visit MaverickGaming.Com.