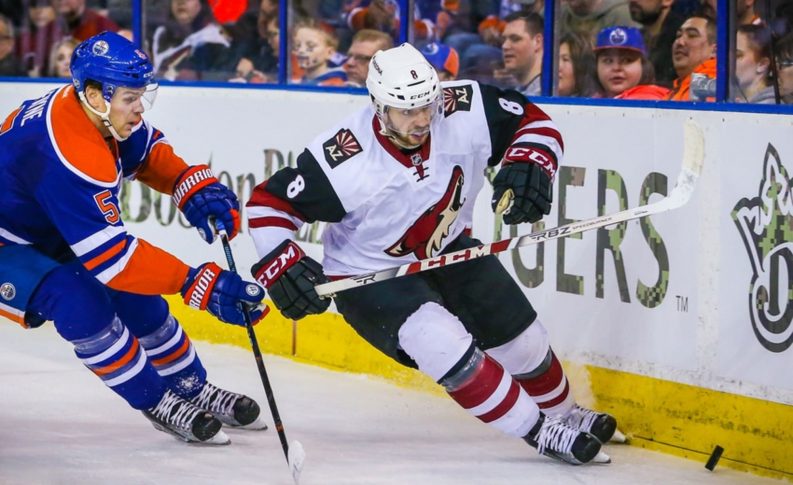 PointsBet teams up with the NHL Alumni Association

PointsBet Canada has joined the NHL Alumni Association (NHLAA) as their exclusive sports betting partner in Canada and official partner in the United States. The multi-year deal begins immediately and grants PointsBet Canada with the marketing and licensing rights to the NHLAA and the many iconic NHL Alumni across North America.

“The NHL Alumni Association has always been at the top of our list as PointsBet entered Canada,” said Nic Sulsky, Chief Commercial Officer of PointsBet Canada. “Saturday night hockey is an institution from coast-to-coast-to-coast. Being able to partner with the likes of Paul Coffey, Nicklas Lidstrom, Mike Vernon, and the countless other NHL Alumni that skated across our screens will allow us to deliver the authentically Canadian gaming experience that we want to bring sports fans.”

PointsBet, one of the fastest growing online gaming operators in the United States, is a cutting-edge bookmaker originally founded in the mature sports wagering market of Australia. PointsBet is an anomaly in the sports betting space in owning and controlling its technology end to end, while most competitors outsource core functions to third parties. The company prides itself on offering unmatched speed and ease of use across every customer touchpoint as well as the deepest slate of pre-game and in-play betting options in the world, thanks to owning and controlling its technology.

“What made the partnership with PointsBet Canada so attractive was their appreciation of what makes our Alumni unique,” said Glenn Healy, President and Executive Director of the NHLAA. “From the very beginning, PointsBet Canada understood our mission at the NHLAA, which is to ‘Honour the Past’ and provide hope and help for all NHL Alumni and their families. I am thrilled that they will also be embracing our players’ roots and hometowns across the country where their NHL dreams began.”