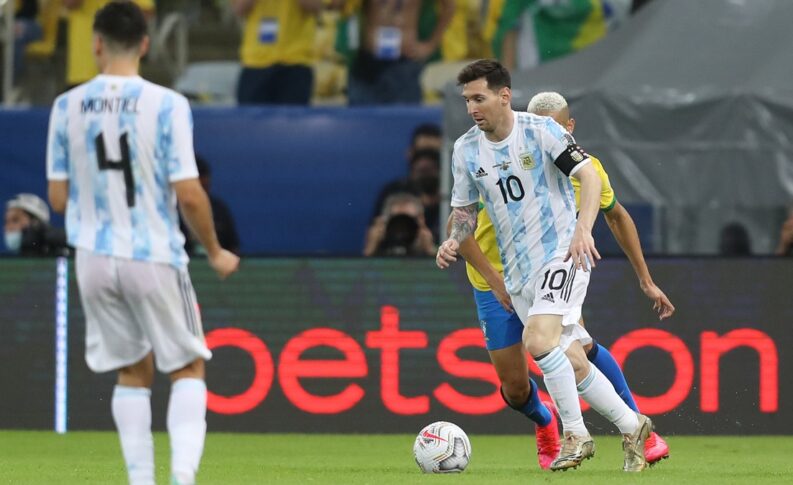 The Pernambuco Soccer Federation closed the largest sponsorship in its history with Betsson, a world reference in online gaming and betting. The contract includes the naming rights of the championship, which will be called, “Pernambucano Betsson 2022”.

The 108th edition of the tournament starts on the 22nd and in addition to the brand exposure reserved for sponsors, Betsson will be driving a series of marketing and PR activations, which will be announced throughout the season.

The partnership is part of Betsson’s brand promotion in Brazil. “The Pernambucano is one of the biggest and most traditional state championships in Brazil, attracting millions of passionate fans. Following our good experience in the region by supporting Íbis Sport Club, we truly believe in the potential of this championship to further expose our brand and engage with fans,” explains Andre Gelfi, managing partner of Betsson in Brazil.

For Evandro Carvalho, President of FPF, the agreement shows the strength of soccer in the state. “The finals of the Pernambucano 2021 attracted a record audience. According to TV Globo’s data, we surpassed the finals of Paulista and Carioca Championships,” said the leader, who is satisfied with the agreement. “We are very happy with Betsson’s support, which allows us to invest even more in soccer in Pernambuco, and pay for all the officials of the championship such as the referees, assistant referees and VAR in the final stages. Betsson is a market leader that is betting on the credibility that the Federation has earned over the years”.