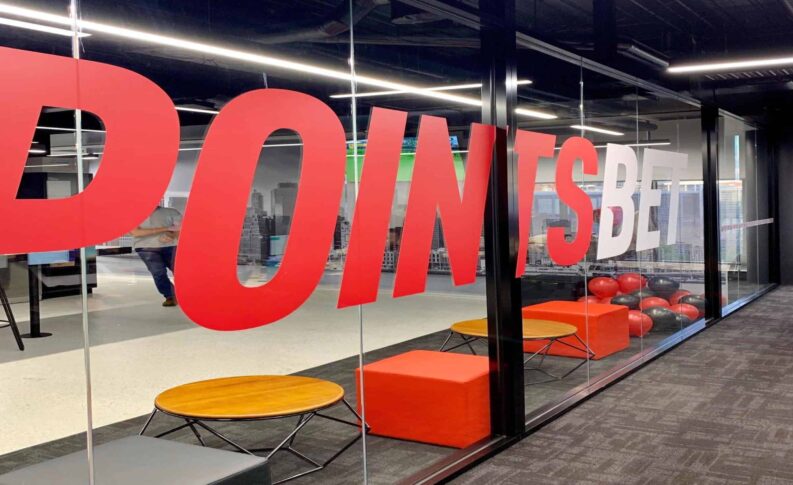 PointsBet and the Trailer Park Boys are announcing an exclusive partnership that will see PointsBet go where no other sportsbook has gone before – Sunnyvale Trailer Park.

“Our mission from day one has been to build a sportsbook as authentically Canadian as poutine,” said Nic Sulsky, Chief Commercial Officer of PointsBet Canada. “And nothing says Canadiana more than the Trailer Park Boys. We are thrilled to have Bubbles, Ricky, and Julian join Canada’s Sportsbook to bring fans a new, innovative experience.”

“I’m very excited to be teaming up with PointsBet Canada,” said Bubbles. “I get to meet all kinds of cool Canadian athletes AND everything will be totally legal which is a new thing for Ricky and Julian. I think it’s fantastic!”

Originally founded in Australia, PointsBet has become one of the fastest growing online gaming operators in the United States. With the legalization of single-game wagering, the company is coming to Canada, bringing their unmatched speed and ease of use, as well as the deepest slate of pre-game and in-play betting options in the world to Canadian customers.

“As a proudest Canadian, I think it’s a real flattering being asked to be part of this,” said Ricky. “This celebrates Canadian sports and I can’t wait to meet a bunch of our bestest in the world athletes.”

When asked about the Boys’ deal with PointsBet Canada, Julian added, “It’s great to finally have a legit job with such a cool company. I’m proud of myself.”

“Whether it is Curling Canada, the NHLAA, or the Trailer Park Boys, we are committed to building a brand and identity that acknowledges the little intricacies that make us all proud to be Canadian,” concluded David Rivers, Vice-President of Marketing for PointsBet Canada.