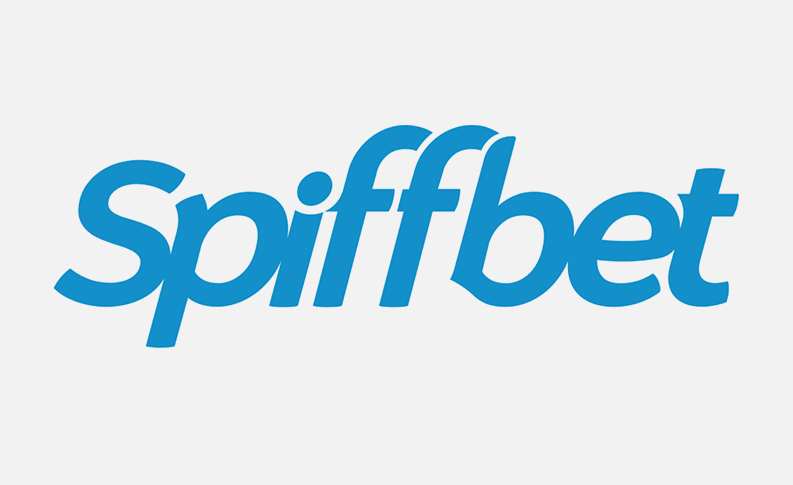 Spiffbet’s CFO Jens Bruno has, at his own request, left the company to take up a similar position at another company.

Spiffbet has begun the process of recruiting a new CFO. Jens Bruno stays during the notice period of three months or earlier if Spiffbet hires a replacement before then.

“It has been a real pleasure to work with Jens. During his time at Spiffbet, he has contributed to the development of both the finance function and the company’s operations in a broader perspective. I want to thank him for his solid efforts and really wish him all the best in his future role “, says Henrik Svensson, CEO of Spiffbet.