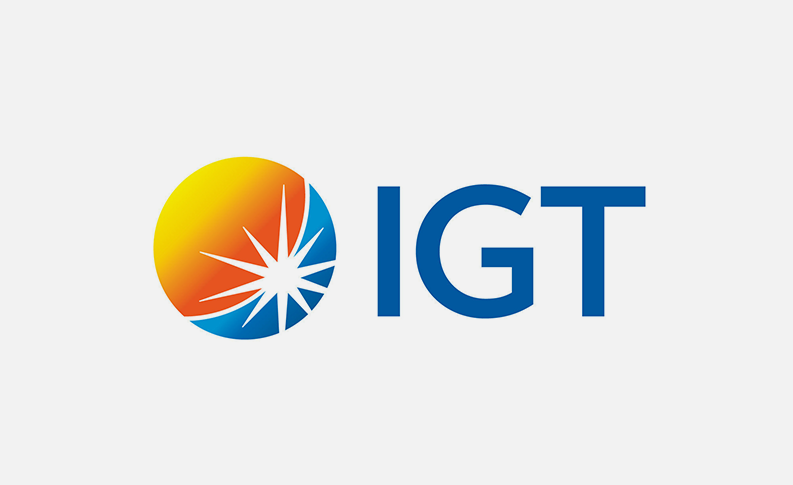 International Game Technology announced that on January 14, 2022 its board of directors implemented a number of changes to the Company’s executive team and board.

In a separate release today, B&D Holding S.p.A., the controlling shareholder of De Agostini S.p.A., announced that Marco Sala will be proposed at the June 2022 meeting of the corporate bodies of De Agostini as the next CEO of De Agostini, succeeding Lorenzo Pellicioli, who is retiring from the position.

“The changes to the IGT executive team and board are an important step in positioning the Company for the next phase of its evolution. The actions further strengthen IGT’s capabilities to execute on its long-term strategy and the value creation initiatives identified in the Company’s recent investor day. It is a natural evolution for Marco to lead the IGT board. More importantly, during his 19-years at IGT and its predecessor companies, he has a proven track record of success and has earned the trust and respect of IGT’s customers, investors, business partners and regulators. As executive chair, Marco will focus on managing the board, corporate governance, including sustainability initiatives, and guiding the strategic direction of IGT.

“Likewise, we are delighted to announce that Vince Sadusky, a seasoned executive, long-time member of the current IGT board as well as that of its predecessor companies and the former chair of our audit committee will succeed Marco as CEO. Vince brings a unique set of skills to the role, where he combines his knowledge of IGT with his demonstrated ability to create shareholder value with decades in leadership roles in public and private companies in dynamic industries, including digital and media. His transition into the CEO role will be relatively seamless,” said Lorenzo Pellicioli, chairperson of IGT.

“I am looking forward to taking on the new role of executive chair at IGT and to partner with Vince, with whom I have worked extensively over the years, in leading IGT forward. I believe our skills and experiences are complementary and will serve our stakeholders well. In particular, Vince’s vast experience with portfolio companies and capital markets will be valuable as we look to execute on our strategy,” said Marco Sala, CEO of IGT.

“IGT is well-positioned for the future, and I am very excited to join the Company as its next CEO. With a seasoned executive team and very talented group of employees across the world, it represents a great opportunity for me to support an industry leader in the next phase of its growth,” said Vincent Sadusky.