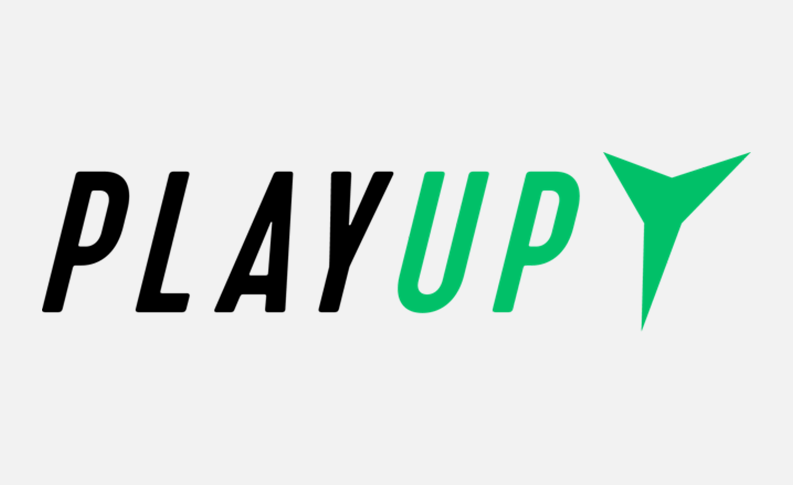 He previously worked with wagering veteran and PlayUp shareholder Matt Davey at NYX Gaming Group that listed on the TSX, acquired OpenBet and ultimately sold to Scientific Games.

PlayUp has secured an investment of USD $35.0 million from Sam Bankman Fried’s crypto exchange, FTX in Q4 2021. This financing round will be used primarily to accelerate PlayUp’s U.S. market access. In addition to their investment in PlayUp, FTX has been actively investing in partnerships and endorsement deals in the sports and esports arena over the past twelve months.

FTX Head of Product, Ramnik Arora said, “We are delighted to have an investment in PlayUp” and “we believe PlayUp is at a pivotal moment in its corporate journey.”