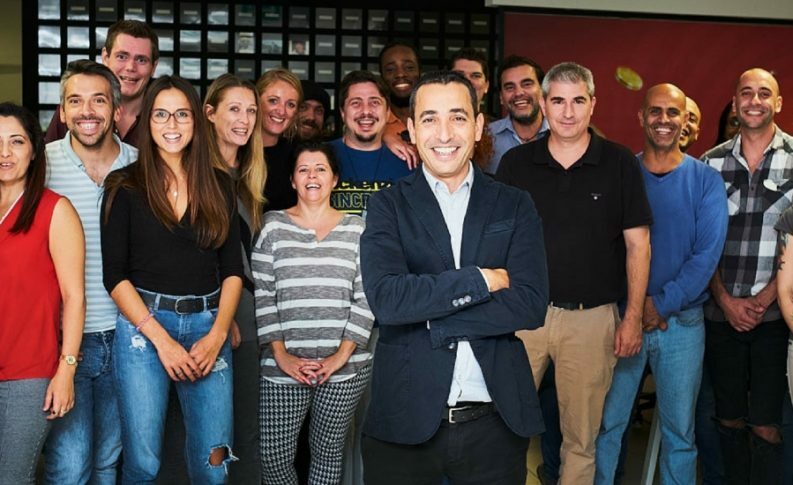 Britain’s gambling industry is being warned that the Gambling Commission ‘will use all tools at its disposal to ensure consumer safety’ following enforcement action involving suspending an online casino from operating and then fining it £3.8m.

Genesis Global websites including genesiscasino.com, casinoplanet.com and casinocruise.com – has also been given a warning by the Commission and told it must undergo further extensive auditing.

The operator was suspended from operating in Britain after enquiries revealed significant social responsibility and money laundering failures.

Three months later the suspension was lifted following significant compliance improvements but the Commission’s investigation continued and today concluded with a £3.8m fine, a warning and an additional licence condition demanding further auditing.

“The Commission will use all tools at its disposal to ensure consumer safety and that extends to stopping a business from actually operating.

“Failing to follow rules aimed at keeping gambling safe and crime-free will never be a viable business option for gambling businesses in Britain.”