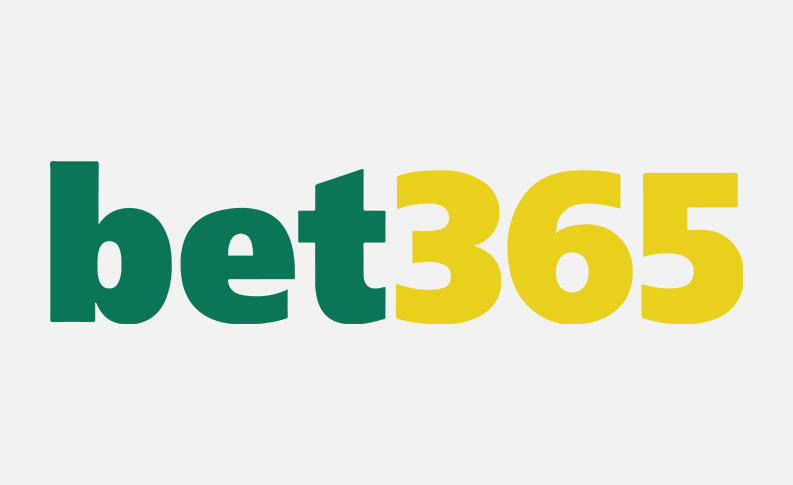 Denise Coates, 54, who paid herself £421million in 2020 has built up an estimated £8.4billion wealth from Bet365 making her the 17th richest person in the country.

Her family paid an estimated £481.7million in tax last year, according to the Sunday Times Tax List, topping the annual ranking of billionaires’ tax payments for the third consecutive year. Her pay since 2016 totals almost £1.3billion.