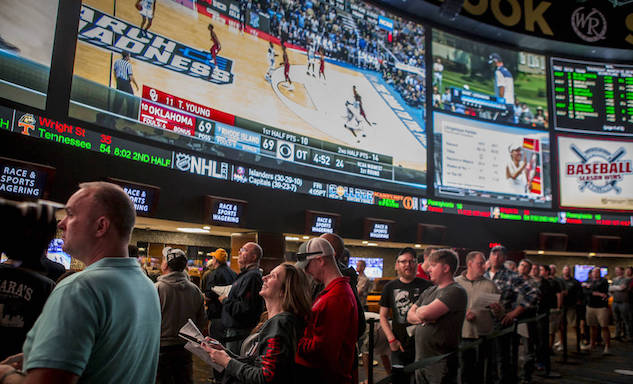 New York State allowed mobile sports betting to begin on Jan. 8. The headlines shouted that there were $572 million wagered in the first nine days and $48.2 million in revenue.

GeoComply data shows the state continues its remarkable start. More than one million accounts have been created across the five authorized sportsbooks and the action is not slowing down.

“The momentum of New York’s sports betting launch has continued and it is mostly home-grown,” says Lindsay Slader, Managing Director of Gaming at GeoComply. “The vast majority of users are brand new to regulated sports betting in the U.S. The data tell us that New Yorkers are dumping illegal sportsbooks for the new legal options and operators are also excelling at attracting first-time bettors.”

From launch at 9am EST on Saturday, January 8 up until the end of the game on Monday, January 17, GeoComply data shows:

The graphic above demonstrates the historical overlap between New York’s pool of users and those who have also wagered in other states since December 1, 2021. Therefore the overlapping areas show the percentage of players in multiple markets; for example 9.3% of players have placed wagers in both New Jersey and New York.

“New York hasn’t failed to dazzle us, but we are also impressed by the sustained growth of the overall sports betting industry. We can’t wait to share how many more GeoComply data records are broken from now through the Super Bowl,” concluded Slader.