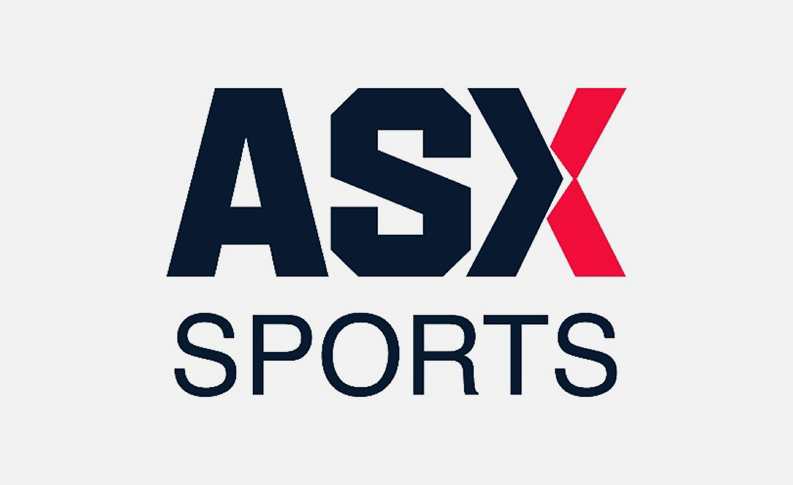 The launch comes ahead of the February 5 kick-off of the annual Six Nations Championships and the opening game between Ireland and Wales; and will cover all 15 games in the five-week tournament allowing fans a new dimension to enjoying and participating in the action. In the US, the Six Nations will be broadcast on NBC Sports and its Peacock streaming service.

The US has an estimated 1.3 million people participating in rugby and a further 8.8 million active fans (according to sports and entertainment insights and analytics firm Gemba).Statistics from Europe from last year’s tournament show a rising TV audience for the Six Nations with England versus Scotland hitting a peak of 8.4 million viewers in the UK on ITV and France versus Ireland attracting close to 6 million viewers on France 2, the best television audience for a Six Nations match since 2014.

Paddy Power, President at ASX, said: “The Six Nations is one of the most exciting international sporting events, enjoyed by a global audience. We are now offering fans even more engagement through our live, real-time fantasy games and second-screen experience. The anticipated success of this launch will provide us with momentum and a springboard to add other sports leagues and tournaments in short order.”

ASX’s Sports NFT Exchange resembles a virtual stock market and opens the door to a new era in fan engagement. Initial Player Offerings (IPOs) will be held before each Six Nations game and the value of each player will fluctuate in real time, based on performance data ASX processes from Rugby Analytics allowing fans to buy and sell players throughout free to play games to optimize the value of their player portfolios.

In conjunction with the Six Nations Championships, ASX is also launching Sportzcoins, tokens that fans can win in contests and additionally 50 Sportzcoins tokens will also be awarded to every new user who registers to celebrate the official launch of rugby on ASX. Fans can use the tokens to gain entry to premium contests hosted by ASX or to acquire and receive early access to upcoming NFT drops validating ‘ownership’ to specific players.