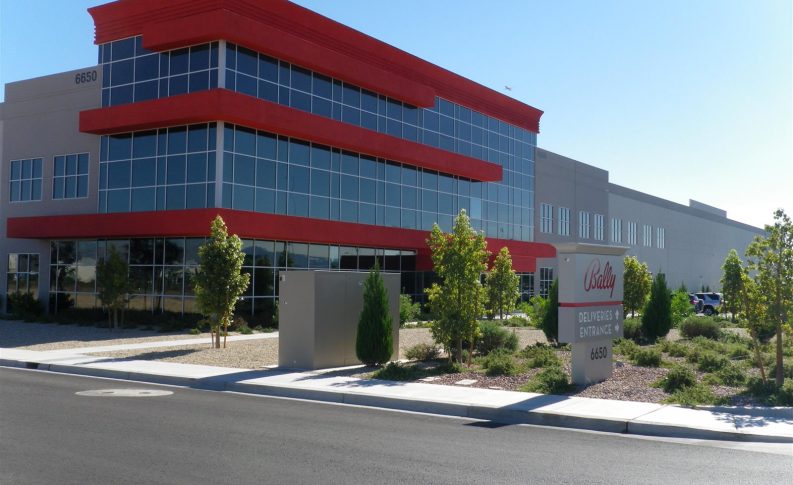 Bally’s has formed a special committee of independent and disinterested directors that is authorized, among other things, to evaluate the preliminary, non-binding proposal, by Standard General to acquire all of the outstanding shares of Bally’s that it does not already own for $38.00 in cash per share, as well as any potential strategic alternatives to the proposal.

The private-equity firm, already Bally’s largest holder with a 21% stake, said that it proposed paying $38 a share. A deal won’t move forward unless it’s approved by a special committee of independent directors and the majority of other shareholders, Standard General said.

With approximately 10,000 employees, the Company’s casino operations include more than 15,800 slot machines, 500 table games and 5,300 hotel rooms. Upon closing the previously announced Tropicana Las Vegas (NV) transaction, as well as completing the construction of a land-based casino near the Nittany Mall in State College, PA, Bally’s will own and manage 16 casinos across 11 states. Its shares trade on the New York Stock Exchange under the ticker symbol “BALY”.