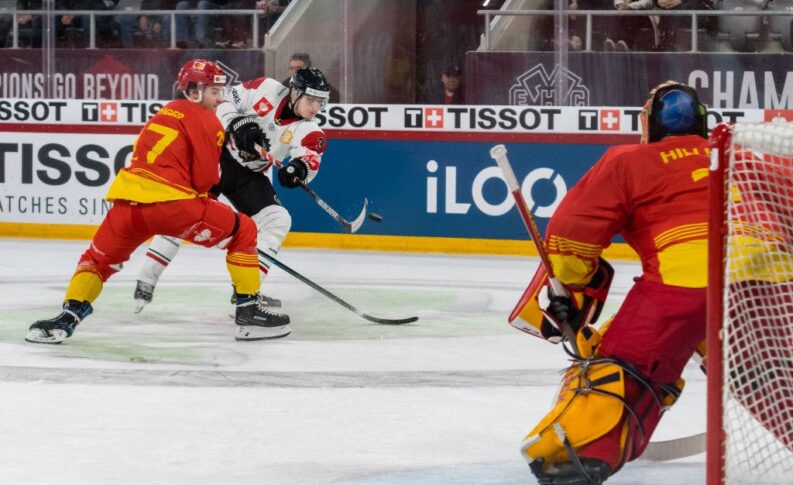 Bitcasino will be promoting its brand along with 3ICE through a variety of promotions, gameday activations, web series video content, free-to-play games and gift certificate giveaways for their fans and ours across Canada.

Promotions will include an opportunity for Bitcasino customers to win a VIP experience at 3ICE’s Canadian tour-stops, as well as a free-to-play Pick ’Em Bracket contest where fans can attempt to pick winners and exact scores of each game for a chance to win cash and prizes.

CE, which was founded by E.J. Johnston, a former IMG, Fox Sports and Getty Images executive as well as the son of former professional player, coach and general manager, Ed Johnston, is uniquely designed to give hockey fans the speed, skill and excitement they’ve grown to love since the three-on-three overtime concept was introduced in 2015.

“We are truly excited to partner with Bitcasino and extend the skill, fun and flash of our game to their community of sports fans,” said 3ICE’s Founder & CEO, E.J Johnston. “Bitcasino is all about entertainment and fun and a perfect partner for us and our fans. They think like we do and the innovative ways fans across Canada will be able to engage and experience their brand is something we are very excited about; content, games, VIP promotions, exclusive access and more – I can’t wait.”

“3ICE was brought to life for one reason only, to give the fans like me, pure excitement,” said Bitcasino’s Director of Casino Tauri Tiitsaar. “This resonates very well with what we at Bitcasino have always aimed for by giving our players the most fun, fast and fair gaming experience, without taking any shortcuts. Innovation has always been the unrelenting drive for Bitcasino and we feel 3ICE shares the same vision.”