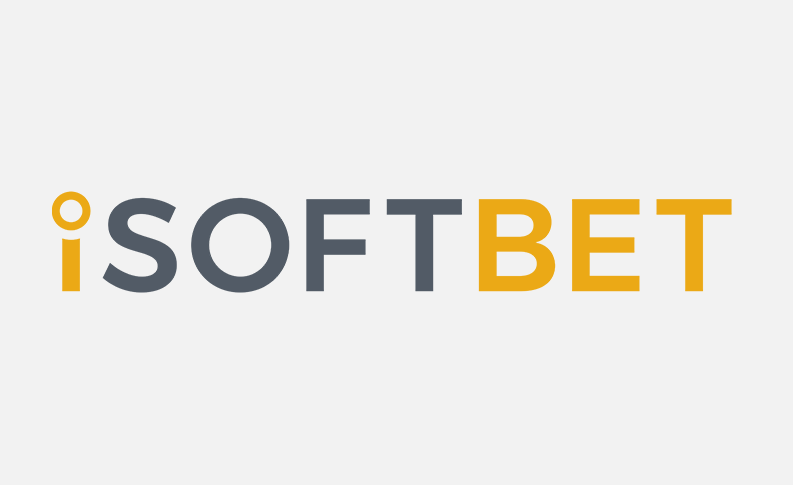 iSoftBet has opened up a brand new mine in Gold Digger Megaways™, a sequel to one of its most popular titles.

The follow up to Gold Digger, the supplier’s iconic hit, Gold Diggin’ Gus returns in this fun-filled slot extravaganza, accompanied by his lovable canine companion, Boomer. With the Megaways mechanic offering up to 117,649 ways to win, players can also activate the Gold Bet feature, for a 50% increase in stake, which guarantees a minimum of 10,000 ways on every spin.

Packed with exciting features, Gold Digger Megaways™ offers four Mining Modifiers that can be triggered randomly during base play, awarding Max Megaways, a Mystery Blast, Boomer Bonus Add or a Boomer Lose to Win, all of which can bring huge win potential to every spin. Five or more Gold Nuggets landing on a single spin will trigger the Hold & Win Respins, awarding an initial three spins, which will reset every time a new symbol lands. During this mode, different coloured Reel Boosters can also appear, with blue symbols increasing the reel size, green boosting all values in view, red adding extra lives and purple increasing the win multiplier.

During Hold & Win Respins, faithful dog Boomer can also appear to add an extra Gold Nugget or Reel Booster. In certain jurisdictions, the Bonus Buy feature is present, allowing users to progress straight to the Hold & Win Respins round. Gold Digger Megaways™ is the latest iSoftBet title to be enhanced as a sequel, following Majestic Megaways™ and Aztec Gold Megaways™, both of which have spawned added games in their series.

Mark Claxton, Head of Games, iSoftBet, said: “Gold Digger became an immediate hit when we launched it a couple of years ago, and we are thrilled to welcome it back to our portfolio with more features and more ways to win than ever before. “The Megaways mechanic allowed us to include cascading wins, while the Hold & Win bonus round, with Reel Booster modifiers, means lucrative wins can be found in every seam of this golden hit.”