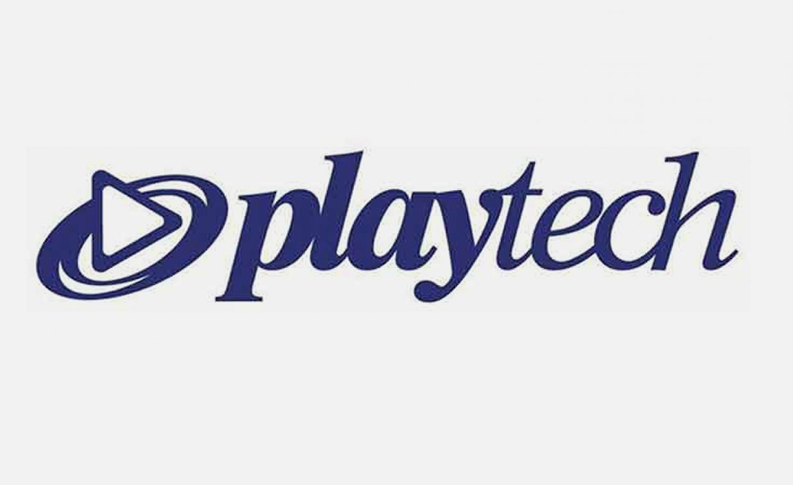 Sky News has learnt that Mor Weizer has opted to work with TT Bond Partners (TTB) on a potential offer for Playtech. The London-listed gaming software company which has been at the centre of a series of bid talks in recent months.

Paytech’s board of directors will form an independent panel of directors excluding Weizer to consider matters relating to any possible offer from TTB or other parties, TTB said in a separate statement on Monday it had agreed to explore Weizer and Hall’s proposal to join its investor group.