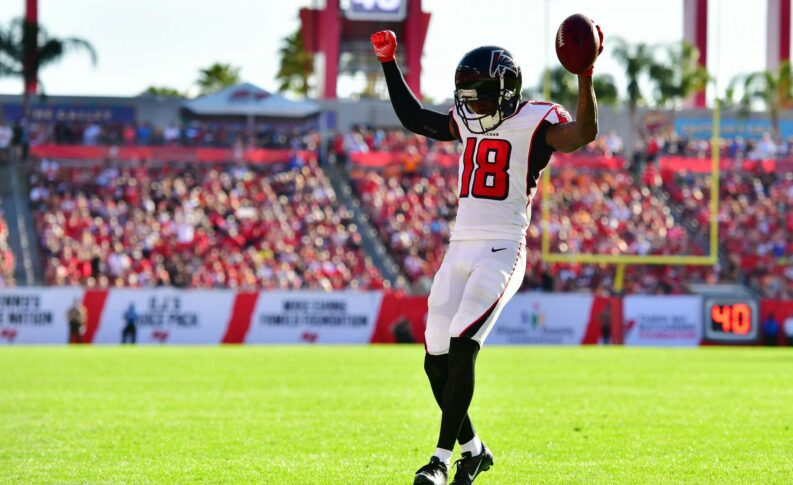 NFL’s Calvin Ridley, a wide receiver for the Atlanta Falcons, has been suspended by the league for betting on NFL games. He will miss the entire 2022 season.

An investigation by the NFL did not find any evidence that Ridley had used “inside information” to place his bets, nor that teammates and coaches knew of his gambling, the league said in a statement Monday.

“Your actions put the integrity of the game at risk, threatened to damage public confidence in professional football, and potentially undermined the reputations of your fellow players throughout the NFL,” wrote Commissioner Roger Goodell in a letter to Ridley notifying him of the suspension.

The league last suspended a player for gambling in 2019. Josh Shaw, a cornerback for the Arizona Cardinals, placed a bet against his team while he was sitting out on injured reserve. He was suspended for the entire 2020 season and was reinstated by the league last year, although he did not play last season.