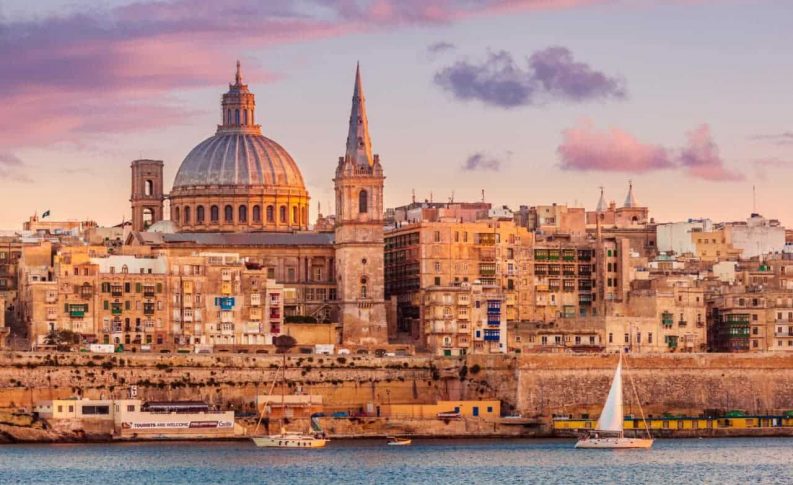 Maltese Prime Minister Robert Abela announced that experts from the Financial Action Task Force will be visiting Malta ahead of a plenary session schedule in June. He was addressing students as part of the general election campaign.

In June 2021, the international group of anti-money laundering included Malta in the list of countries under enhanced monitoring, often referred as the “grey list,” becoming the first and only EU country to be grey listed by the FATF. Earlier this month, the FATF plenary confirmed that Malta “addressed or largely addressed the action plan at the technical level”. In an action plan agreed with the FATF, Malta made a political commitment to focus its financial intelligence capabilities on tax evasion and money laundering and increase transparency on anonymous shell companies.

Maltese Prime Minister Abela said that the government managed to address the 85 points raised by the FATF over a short period of time in spite of the coronavirus pandemic. He added that after the visit which would verify if Malta implemented its anti-money laundering and counter terrorist financing reforms, a plenary would be held in June. It would then be decided whether Malta would be kept on the grey list or otherwise.