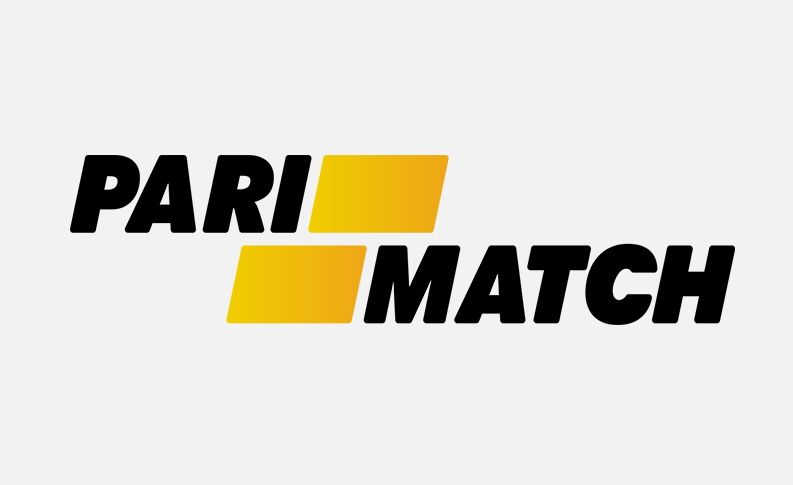 As of March 26, after comparing all necessary legal proceedings and technical aspects, the Parimatch franchise left the Russian market for good.

Back in February, the Supervisory board of Parimatch Tech holding company decided to withdraw the franchise from Russia because of the full-scale military invasion into Ukraine. The process of brand withdrawal from the market began on March 1, 2022. This was preceded by gathering the necessary set of documents and directing it to the Betring LLC, which used the Parimatch trademark to operate under a franchise deal.

The war that Russia started against the Ukrainian people and state made it unacceptable for us to use the brand and tech solutions in Russia. We stopped the support of all processes on operational and technical levels, and we withdrew the Parimatch brand. From now on, we will not be working or partnering with any Russian companies. says Roman Syrotian, co-CEO at Parimatch Tech.

The board’s decision to leave the Russian market is unanimous, definitive, and implemented on all levels. From here on out, any presence of the Parimatch brand in Russia will be considered as a violation of the intellectual property. This is not a rebranding or restyling. This is a complete shutdown from the franchise. We have no ties or connections to any further Betring LLC activities. comments Maksym Liashko, co-CEO at Parimatch Tech.