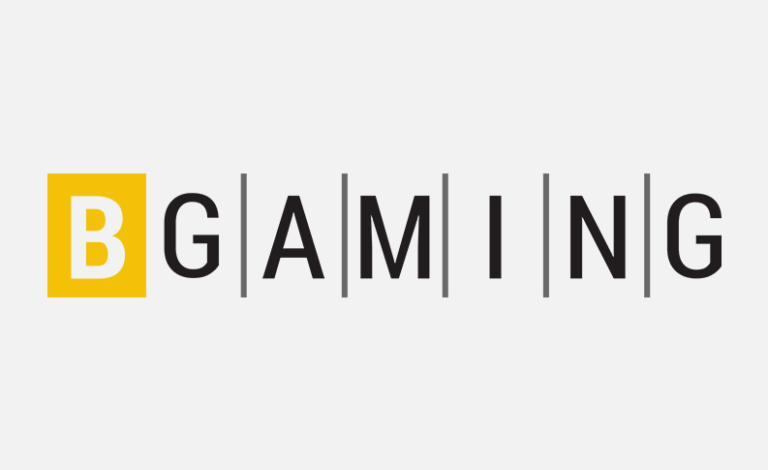 Seeking thrills? Adventures start now! BGaming is delighted to announce the launch of its brand new slot Squidpot. The slot is already available on reputable platforms like Stake, BC.Game, 1xbet, and others.

BGaming gives players a chance to feel thrills and be rewarded for that with fantastic prizes! Taking place on a 5×3 layout, the Suidpot slot provides players with 25 paylines and a set of breathtaking features.

The game stands out from the other titles with Blazing reels and Coin game feature, extremely multiplying chances during Free spins. The Coin game can also lead to Mini, Major, or Mega jackpot. The Buy Bonus feature loved by many players is also presented in the game!

“Risk is a thing that has attracted and terrified people in different parts of the world for centuries. At the same time, it’s a great source of inspiration. We wanted to show it in the game. Along with a non-standard theme, the combination of features makes the game very engaging! Analyzing the players’ preferences, we see that Buy Bonus is very popular. That’s why we added it to the new titles as well!” comments Yulia Aliakseyeva, Lead Game Designer at BGaming.

Suidpot has become the third title for the iGaming provider in 2022. Later in February, BGamibg will also release a new slot with cascading reels called Aztec Magic Bonanza.