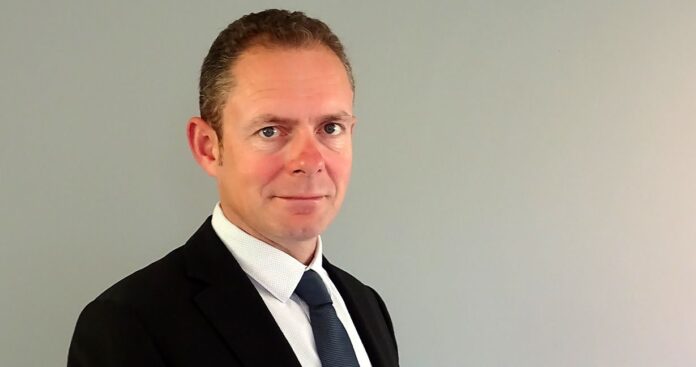 Tekkorp Capital, the investment vehicle set up by gaming entrepreneur Matt Davey, has barely had time to draw breath – expanding its strategic team only weeks after it announced the establishment of its advisory arm.

Tekkorp Capital has a powerful track record of investing in fast-growing and innovative companies, both public and private, and the newly-created advisory team made an immediate impact with the announcement that it was partnering with Australian media and gaming industry titans, to form a game-changing new sports betting venture with News Corp Australia, and online sports betting pioneer Matt Tripp, the former founder and Chairman of Sportsbet and CEO of BetEasy.

Bolstering this already stellar advisory team is the addition of Steve Schrier. With experience in multi-national global commercial roles for over 25 years in the technology and gaming sectors, including in the UK and Bay Area of San Francisco, Schrier has been on the journey from business start-up to exit many times in his career.Steve was part of the team that built and sold Ash Gaming to Playtech in 2011.

He then served for 5 years at Playtech as Head of Commercial. Most recently, Steve served as Chief Commercial Officer of SG Digital, while running his own consultancy and advisory business for the last 2 years.”If Tekkorp Capital is to fully realise its potential as a key strategic player in the development of the global gaming sector then it’s essential we ensure we have the best possible mix of talents and experience. Steve Schrier’s commercial know-how at the forefront of this industry gives us even more strength in depth” – commented founder and CEO, Matt Davey.