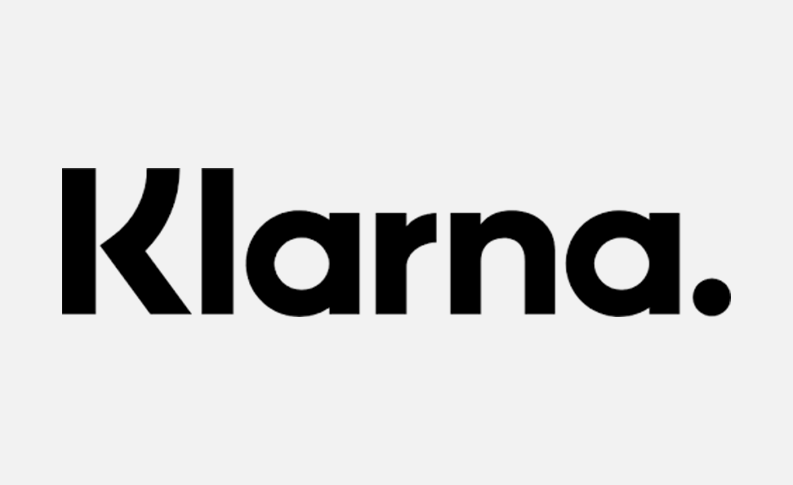 Klarna, a leading global retail bank, payments and shopping service that helps consumers save time and money, be informed and in control of their finances, today announced it is enabling banks to extend voluntary gambling blocks to open banking-driven payments powered by its subsidiary, SOFORT, helping protect hundreds of thousands of UK consumers.

UK challenger bank, Monzo, was the first bank to introduce a gambling block in 2018, following demand from customers who wanted help controlling their use of gambling sites.  Since then most UK banks have followed Monzo’s lead. However, while gambling blocks are effective for payments made by card, open banking powered payments are often not covered. Today, Klarna’s subsidiary SOFORT became the first provider to integrate the UK’s first Open Banking powered gambling block, developed by Monzo and Truelayer last year, who made the update code public. This will allow Monzo to extend their gambling block to all Klarna-powered, immediate bank-to-bank payments for Monzo’s UK customers. Currently 400,000 Monzo customers have activated the gambling block.

Klarna Kosma, is one of the largest open banking aggregators in the world, providing connectivity to 15,000 banks worldwide. The network powers SOFORT, one of Klarna’s direct bank-to-bank payment methods, which is used by 75,000 merchants across Europe, including some online gambling and gaming sites. Importantly, only immediate payments are allowed to online gambling and gaming sites; none of Klarna’s BNPL or other credit products can be used on gambling or gaming sites.