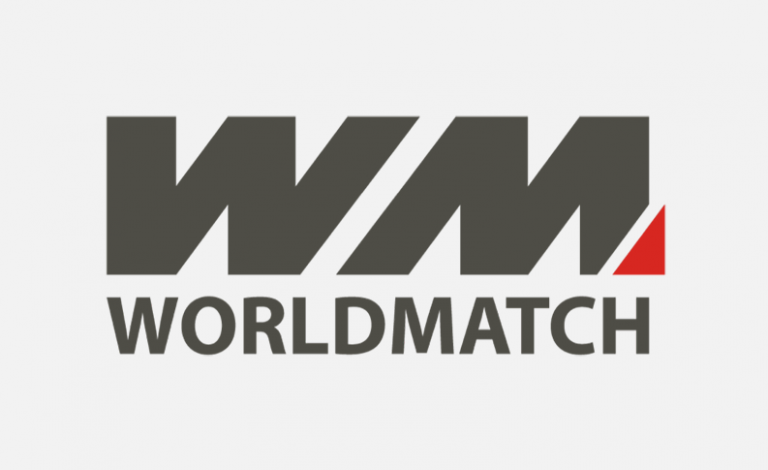 Adjust the lightning and get ready to take your best selfies ever!

WorldMatch is bringing on the  competition. 5 influencers are competing to get the most likes, the most reshares and the most  comments. Who will win this challenge and get more followers? Will it be a human or a furry  being? They will all fight with glitter claws to win the best advertisements and sponsored posts.

During each spin there is a chance that the winnings will be multiplied x2, x4 or x8. This multiplier is activated by the bar with the Heart Eyes emoji at the end of the spin. Three Bonus symbols in the main game activate one of the following bonuses: Bonus Game, Bonus Win and Free Spin. Pick one of the three Bonus Symbols that will appear on the reel to view the type of win.

The Bonus Game consists in picking between the influencer girl and the influencer dog deciding who gets more likes. The multiplier paired with the bet will determine the final win. The Bonus Win is a cash prize.

Show your best angles and get tons of likes, #Influencer is out now!