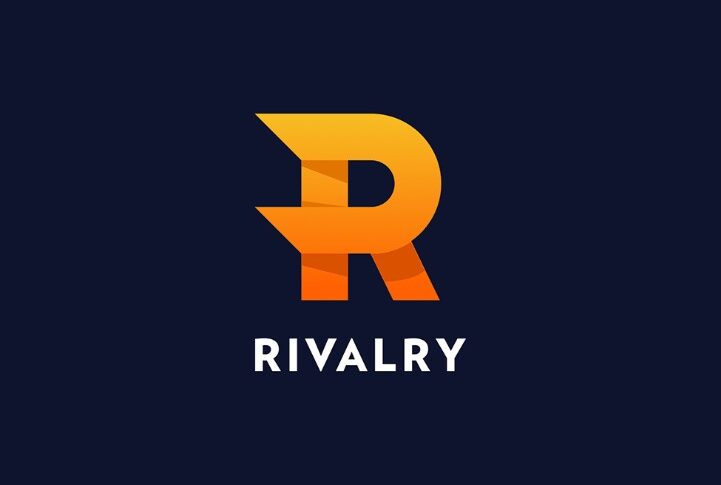 Rivalry has announced that its online esports and traditional sports betting service is now live in Australia. The Company has accepted its first deposits and bets, making Australia the next regulated market for Rivalry following its launch in Ontario last month.

The launch follows the approval earlier this year of Rivalry’s sports bookmaker license by the Northern Territory Racing Commission (Australia) pursuant to the Racing and Betting Act 1983 (NT), which allows the Company to legally operate throughout the whole of the country.

“We are very excited to bring Rivalry to customers in Australia,” said Steven Salz, Co-Founder and CEO of Rivalry. “We take a very different approach than traditional betting operators, and have been particularly successful among Gen Z and young Millennial’s across the globe. We are very eager to start building our brand equity in Australia through a series of innovative activations and campaigns as we ramp up services throughout the remainder of 2022. As we do everywhere, servicing and helping to grow the esports and gaming community will be a priority for us.”