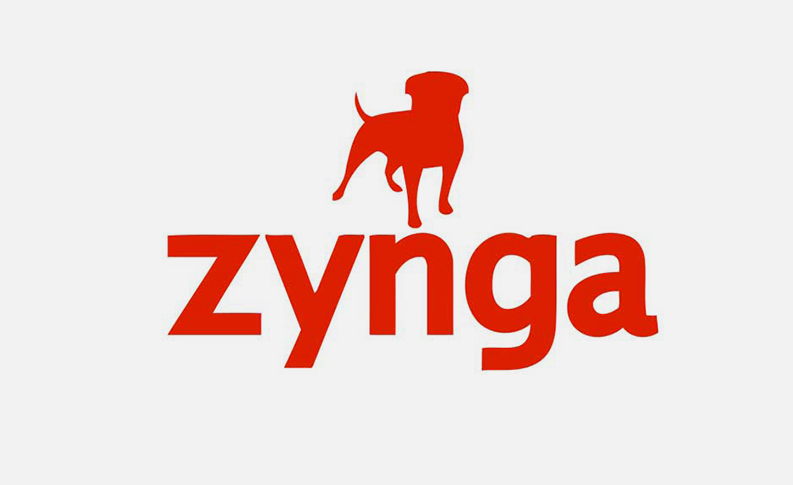 For Profitability & Cash Flow: Net loss was US$25 million, compared to a net loss of US$23 million in the year-ago quarter, and Adjusted EBITDA was US$144 million, up US$21 million year-over-year.

“We started off 2022 with a strong quarterly performance, achieving our highest ever Q1 advertising revenue and bookings led by our hyper-casual portfolio,” said Frank Gibeau, CEO of Zynga. “Through continued execution across all aspects of our multi-year growth strategy including live services, new game development and investments in our advertising platform, new markets and technologies, we are strengthening our position as a leading mobile-first, free-to-play live services company.”