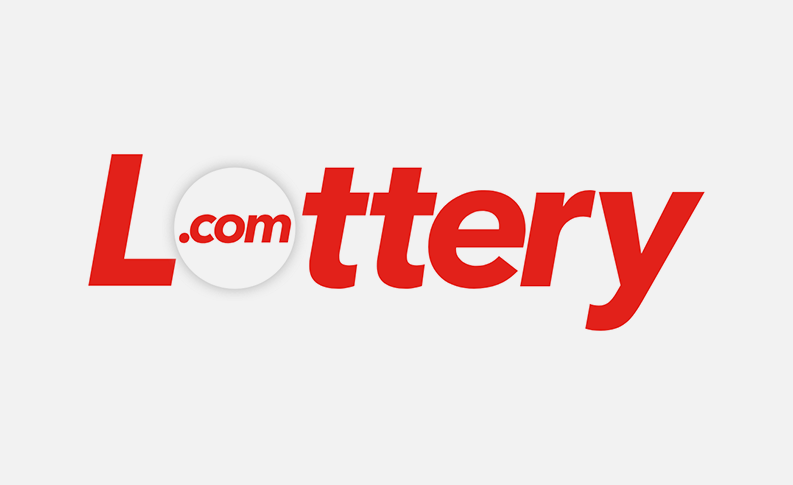 The growth was primarily driven by the sale of LotteryLink credits to a LotteryLink affiliate, primarily to acquire pre-paid promotional rewards that may be issued by such affiliate to consumers for their purchase of lottery games and services from Lottery.com upon activation of an account.

First quarter 2022 gross profit was $18.0 million, an increase of $15.5 million from the first quarter of 2021. The increase was primarily driven by the sale of LotteryLink credits to the above referenced LotteryLink affiliate. As a result of the delayed launch of such affiliate’s promotional program, most of the pre-paid promotional rewards expired without being issued to consumers. As a result, the Company did not incur costs associated with redemption of most of such LotteryLink credits.

Net loss was $15.8 million compared to a net loss of $5.5 million in the first quarter of 2021. The increase was primarily driven by the incurrence of $22.2 million of non-cash stock compensation expense and other increased personnel costs, which were offset by the strong gross profit described above.

Tony DiMatteo, Lottery.com Co-Founder and CEO, commented, “I’m pleased with our first quarter results and the team’s continued focus on our core business and generating strong Adjusted EBITDA. Once again, LotteryLink has demonstrated its ability to contribute to our top and bottom line growth and expand our user base with limited advertising spend. In our B2C business, our focus on market testing and securing permission to advertise on large digital media platforms has solidified our foundation to launch accretive user acquisition campaigns over the balance of the year.”

Mr. DiMatteo continued, “So far in the second quarter, our B2C campaigns have been positive with solid increases in app downloads versus the prior year period while achieving relatively low customer acquisition costs. LotteryLink’s promotional programs have generated new users and created interest from additional national consumer brands looking to utilize LotteryLink for their marketing campaigns. Additionally, we have launched Phase 1 of Project Nexus. We believe that these positive developments, combined with our strong balance sheet, position us well for future growth.”