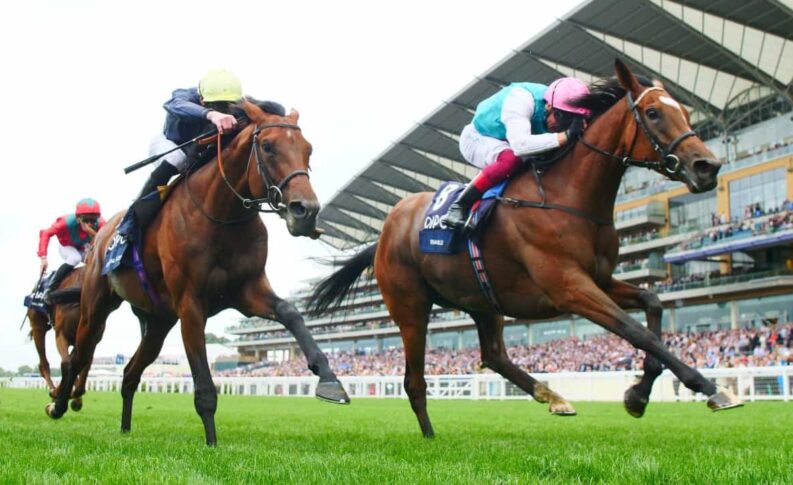 The Board of BetMakers Technology Group is pleased to announce that the Company, through its wholly-owned subsidiary Racing Technology Ireland Limited (trading as “Global Tote”), has been contracted as the new tote technology and services provider for the country of Norway under a 10-year agreement relating to the provision of wager processing services with Stiftelsen Norsk Rikstoto.

Norsk Rikstoto, based in Oslo, is Norway’s sole purveyor of betting on horse racing. It was founded in 1982 by the Norwegian horse racing industry and organised by the laws of Norway.

The contracted parties intend to work together to better position Norsk Rikstoto and develop Norway racing as a global wagering product. This is expected to include expanding international commingling opportunities and increasing turnover and revenue by importing international content for wagering customers in Norway as well as exporting Norwegian racing and betting products to international markets.

Norsk Rikstoto Director of Gaming Services / CIO, Christofer Moestue Huseby, said: “We are delighted to have reached this agreement with the entities under parent company BetMakers and, under terms of the new Agreement, to utilise the Global Tote solution with a desired outcome to be more competitive in what we see as a more liberalised gaming market. Norsk Rikstoto is looking forward to including all of Global Tote Quantum’s state-of-the-art features as well as key software customisations to accommodate local betting and regulatory requirements.